TSL Comic Book Convo is back like Tic Tacs at a bad breath summit to bring you two conversations that weve had with two immensely talented artists. Both whom have been actively working in the comic book game for years with major publishers and their own independent offerings as well. It just so happened that we ran into them both at a comic book convention, albeit at separate times, and got them to talk about their current works, experiences and their creative motivations as well. 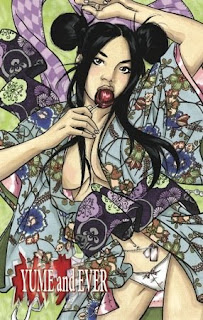 Alitha E. Martinez has been putting it down for the crown since the 90s when she got her first major gig as an assistant to Joe Quesada over at Marvel Comics. Since then she has been working tirelessly. Currently, her book Yume and Ever is what takes up a lot of her time but also is doing some cool stuff over at Archie Comics as well. Check out the melody here.

I also had the chance to speak with Jerry Gaylord aka The Franchize regarding the work that hes doing over at IDW. From Loki: Ragnarok and Roll to Teenage Mutant Ninja Turtles and Ghostbusters to Bill and Teds Triumphant Return and Fanboys versus Zombies, his work almost jumps off the page. Jerry appears to have mastered a technique that makes his two-dimensional drawings appear as if theyre in 3D.  Gaylords independent works can be found at Identity Comics-a company owned by him and wife Penelope. 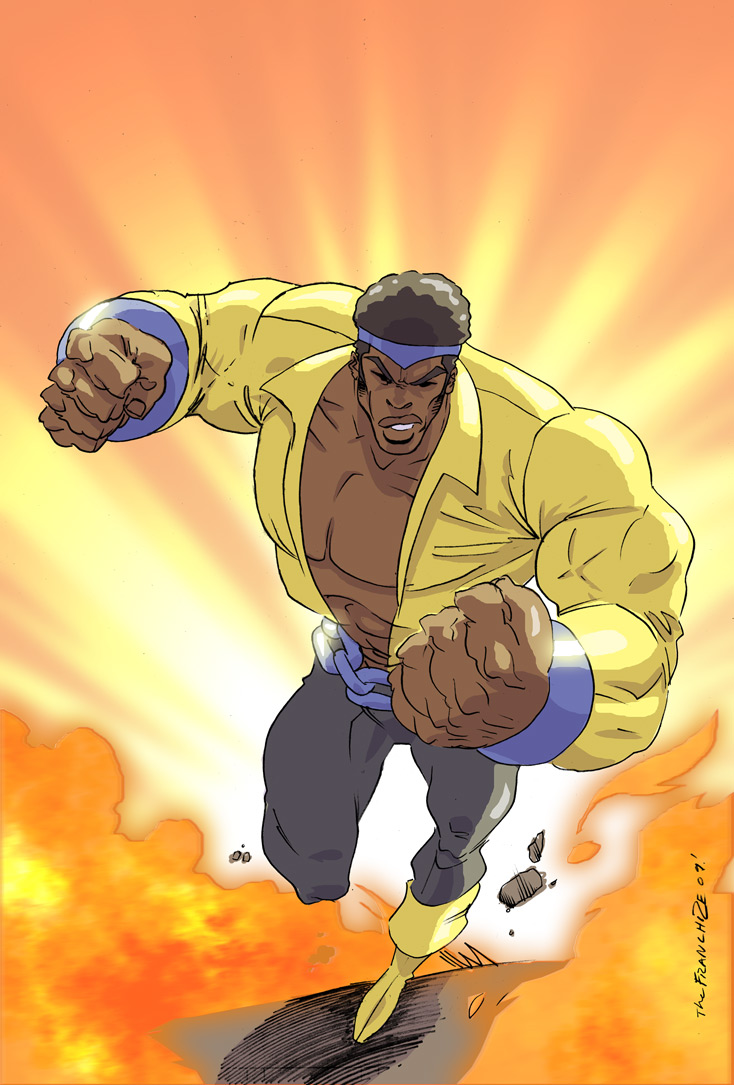 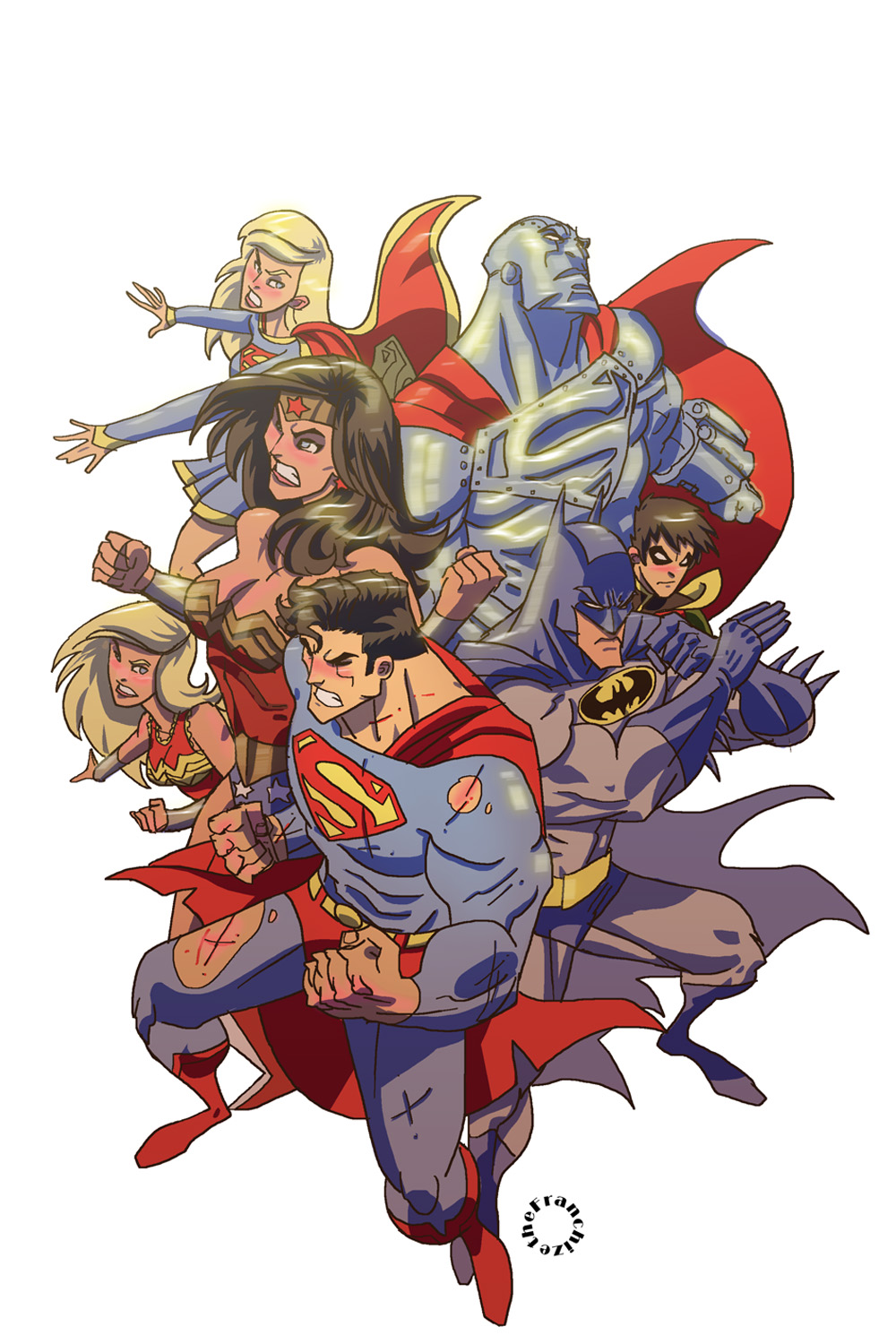