1. Ernie Banks – Mr. Cub is probably the greatest African-American shortstop to grace the MLB diamond. Banks not only set the standard for black shortstops, but he was the first true power-hitting shortstop in MLB. Banks was A-Rod before A-Rod, an icon who changed the game by providing uncanny power at a position previously reserved for slap hitters.

A true legend and pioneer of the game.

2. Derek Jeter– “El Capitan” is one of the greatest winners MLB has ever seen. He was the Captain and clutch catalyst for a Yankees Dynasty that won five World Series rings between 1996 and 2009 and lived in the postseason.

Jeter, a 14-time All-Star, is the Yankees all-time hits leader with a whopping 3,465. He has a .310 career batting average and has won five Gold Gloves. His stats are Hall of Fame worthy, but don’t begin to tell the story of his marketing and cultural impact as the flawless face of baseball for 20 years. He lead the Yankees to the top of the sports landscape by performing at his best in the biggest moments. Ice in the veins should be Jeters middle name.

And he’s still blessing the Yankees even as President and Soul controller of the Miami Marlins.

3. Barry Larkin – He was a Black Knight in beast mode as the premier National League shortstop of the 1990s. Larkin was a consistent offensive boss and formidable glove for an inconsistent Cincinnati Reds lineup. He was elected to the All-Star team every year from 1988-2000, winning eight Silver Slugger awards during that span.

Larkin, who played every one of his 19 seasons with the Reds, was elected to the Hall of Fame in 2012, with a .295 career average, 2,340 hits, 1,329 runs scored and 379 stolen bases. Larkin scored at least 80 runs in a season seven times, hit 30-plus doubles in six seasons, and stole 30-or-more bases five times. He won his three Gold Glove awards at shortstop en route to a career fielding percentage of .975 and won nine Silver Slugger awards.

Larkin won a World Series in 1990 and then did something that Jeter couldn’t accomplish when he took home NL MVP honors in 1995.

4. Ozzie Smith – The Wizard is simply the greatest defensive infielder in MLB history and his 43.4 career defensive WAR is the best by any player at the position. Even with the defensive metrics on smash, his .978 fielding percentage and 13 Gold Gloves support his claim to the title of glove king.

Smith is the kind of once-in-a-lifetime talent that you would never understand based on numbers. He was truly a magician with the glove. He was also a huge personality in the game and understood the essence of entertainment as he began each game with his patented backflip.

Smith had artistry, flair, and athletic superiority that put him in another stratosphere. His fielding was so good that people often dogged him for his hitting, which is not shabby at all. Smith had a .262 career average and 2,460 hits. He’s also among the greatest base stealers of all-time with 580 career swipes.

He makes the all-time Top 20 in almost every offensive statistic for a shortstop and was the centerpiece of a Phillies team that won two NL pennants and a World Series in 2008. He has four Gold Gloves and four seasons of at least 10 Defensive Runs Saved.

J-Roll was a true soul patroller. His 2007 NL MVP award was the stamp that at some point he was the best at his position. Standing a diminutive 5-foot-7, 175-pounds, Rollins defied the odds and continues to be a living example of skills over scales when it comes to the sport of baseball.

Wills didn’t get his Hall of Fame props from the writers, but he was an MLB pioneer and one of the fastest players in history who was finally inducted into the Hall of Fame in 2015 by the Golden Era committee, which can induct managers, umpires, executives and long-retired players. The barn-burner made a living off of his superior wheels as he stole 586 bases in his career, good for 20th all time. 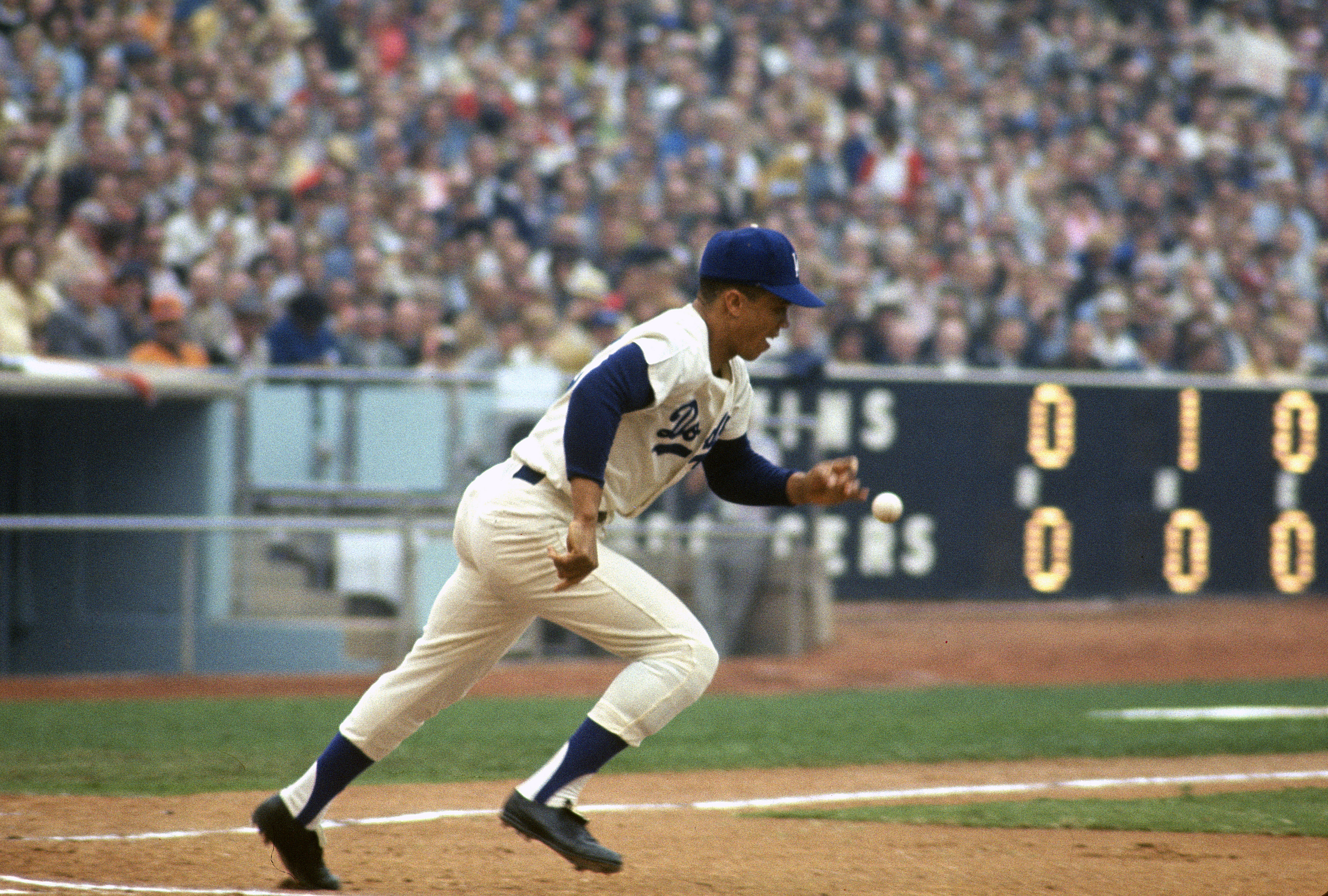 The lack of respect for his career is indicative of the lost appreciation in the modern game for the stolen base, which was a staple of black excellence in baseball ever since No. 42 broke the color barrier in 47. In 1960, Wills won the first of six straight National League stolen base crowns.

Is There A Better Way To Say “Told You So” Regarding White Nationalism?

Utah Jazz Offering College Scholarships For Every Win This Season