According to many, Hidden Figures is one of the surprise hits of cinema, earning a multitude of awards and nominations, including a recent win at the SAG Awards for Best Ensemble, as well as numerous Academy Award nominations as well. I was in attendance at a press conference where director Theodore Melfii , actress Taraji P. Henson and actress Octavia Spencer, who was nominated for an Academy Award for her portrayal of computer programmer Dorothy Vaughan.

Melfi was first to speak and told the gathering of why he chose these actors for cast for this offering.

“I’ve been wanting to work with Taraji since Benjamin Button, and after watching her grow through Hustle and Flow to Empire, I can see that she can do anything, really. She’s the consummate actor, first and foremost. Regarding Janelle Monae, we wanted someone with a new, fresh idea and Janelle came in and auditioned. Strangely enough, she fought for the part just like the character fought for her rights in the film.”

Most films have what is called a linear story arc where we can trace the trajectory of the plot, and the characters, from start to finish. For Spencer and Henson, the beginning of said trajectory is obvious from the very first scene. The scene in question shows Katherine G. Johnson, Dorothy Vaughan and Mary Jackson stranded on the side of the road after their car breaks down. A stereotype of a southern officer accosts them but eventually helps them get to NASA after finding out who they are.

“I think the opening scene, for me, was showing what was to come in their lives as well as the camaraderie and the togetherness they had together as friends,” said Spencer. “But it was a twisting, winding road that they had to navigate and negotiate in a very interesting way. And I think Ted did a brilliant job.”

Henson concurred with Spencer’s assessment of that first scene.

“I think that scene was good. Because of what we’re dealing with (today), you could feel the audience brace themselves when the cop arrives,” said Henson.

“I think it’s a perfect example of art imitating life,” added the director. “We wrote and shot that scene long before the (recent) string of Black motorists being shot. These things made that scene even more special and important to us.”

Henson, who plays the lead role of Katherine Jackson in the film, has never been one to mince words whether or not the opinion is a popular one.

“This is what I’ve noticed when I talk to my grandmother, or anyone who was alive at that time, they didn’t just wallow in the muck,” saod Henson. “They didn’t do that. They just didn’t. Yes, they marched when there was an injustice or whatever. But everyday was not a march. At some point you have to say ‘This is what it is’ and put your head to down and grind through it because your hard work is what is what’s going to open up doors for somebody that’s coming from behind.” 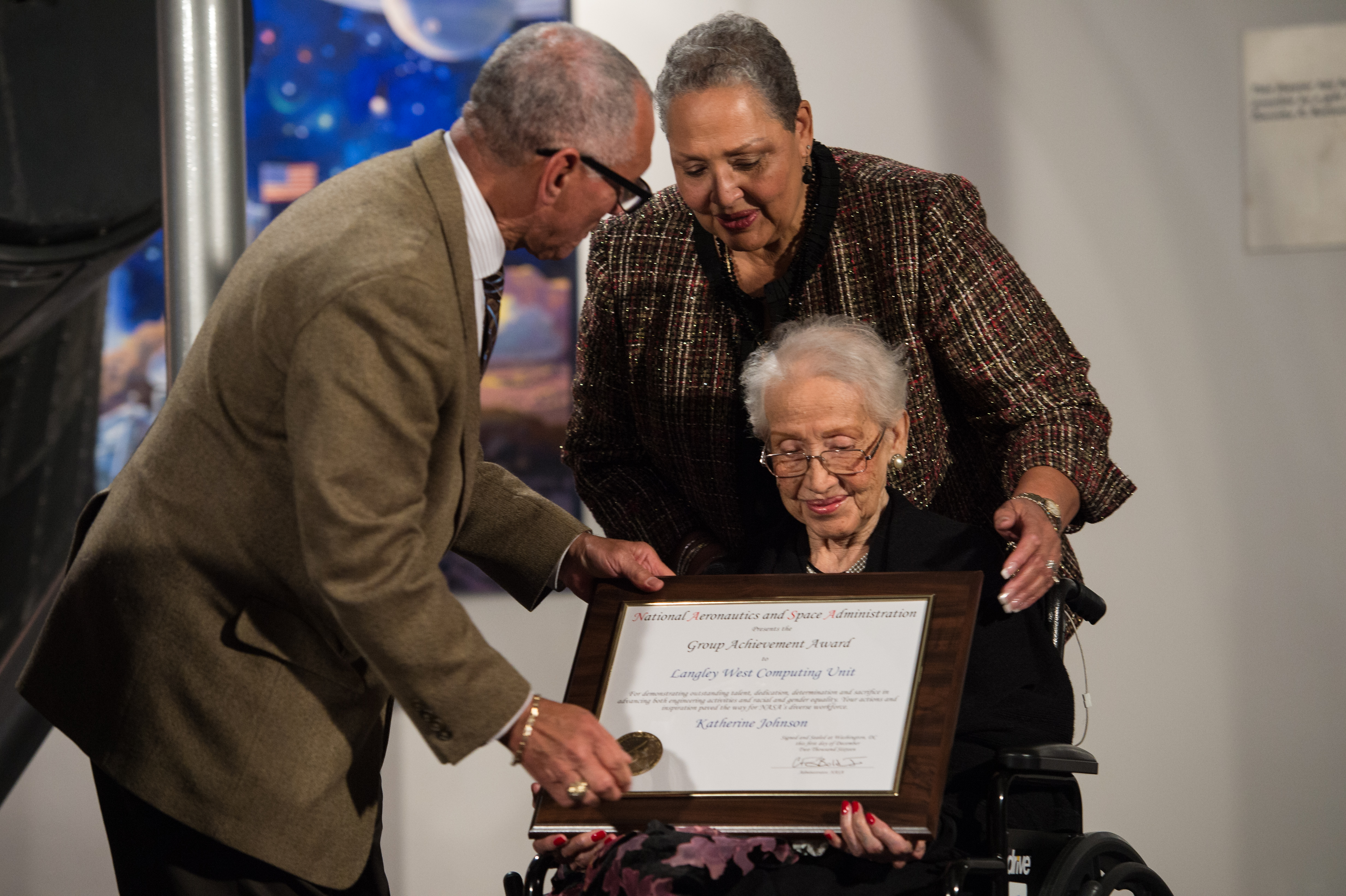 “When I get that question, I don’t sit a say ‘Yeah, they don’t pay me. There’s not enough roles,'” Henson went on “That’s not my story. I own six properties. Hollywood has been damn good to me. You can ask me whether I think I got paid what I deserve, but go ask the studios. I don’t know. I’m doing the work. Go to the studios! Why’re you asking me? I don’t write the checks. But it gave me a good sense of ‘stop complaining about the issue’. Life is spiritual warfare. It’s always going to be love against hate, negative versus positive. We struggle with that within ourselves as humans every day. As a society we’re going to struggle. We just gotta choose when we wake up, ‘What side am I on today?'”