Virginia is one of four ACC teams to advance to the Elite Eight.  Perhaps sensing the inherent danger of allowing Iowa State to stay close, having a player who can score as easily and facilitate offense like Georges Niang, No. 1 seed Cavaliers jumped out to a 17-3 lead at the 14:34 mark in the 1st half.   ACC Player of the Year Malcolm Brogdon had a pedestrian night by his standards, with 12 points, five assists and two steals but UVA’s big men brought their own lunch, and ate Iowa State’s too.

With the manner in which the Cyclones stomped all over Iona and Arkansas-Little Rock in the first two rounds, the ISU faithful may have been like So, youre sayin theres a chance? when it came to matching up against the bigger, stronger, more talented Cavs team.

Virginias first half throat-punch was a resounding No, there is no chance at all!

Despite being outgunned, outmuscled and outrebounded, the Cyclones were able to battle back to within 10 points, 31-41, with 1:10 remaining in the first half. But Virginia would push their lead up to 14 to close out the half. 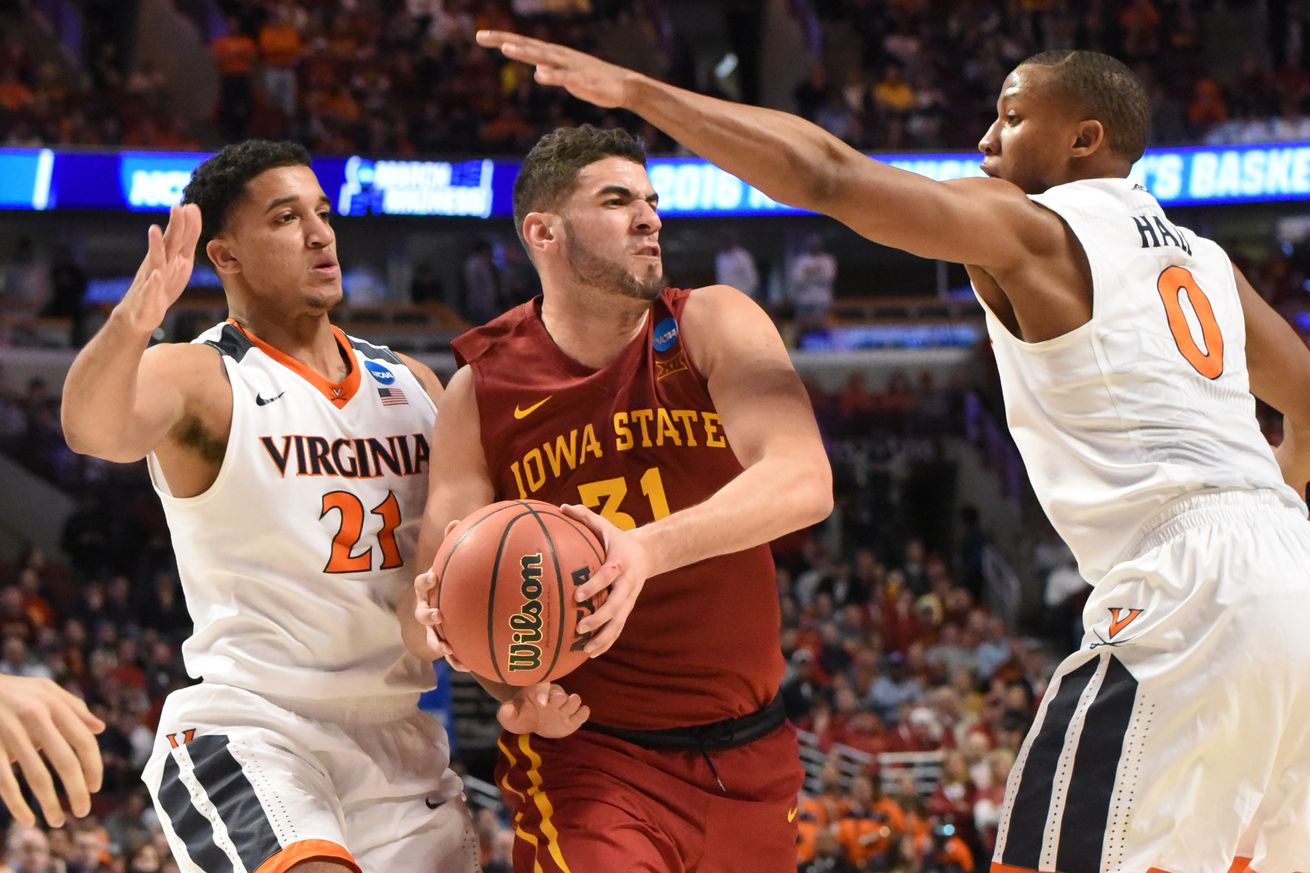 A made free throw by Niang would bring Iowa State to within nine points with a little over 15 minutes left in the game, but they just couldnt surge with enough umph to pull any closer.  This was due in large part to being outrebounded by a margin of 30-23.

Three-point shooting was not as big a factor as Iowa State coach Steve Prohm would have liked. Iowa State shot and made more, but it was inconsequential to the outcome of the game.

Closer baskets are usually easier baskets, and Virginia was all about easy baskets. Senior forward Anthony Gill went to work inside the arc for 23 points and eight rebounds, senior center Mike Tobey got loose for 18 points and seven rebounds, four of those coming on the offensive end. 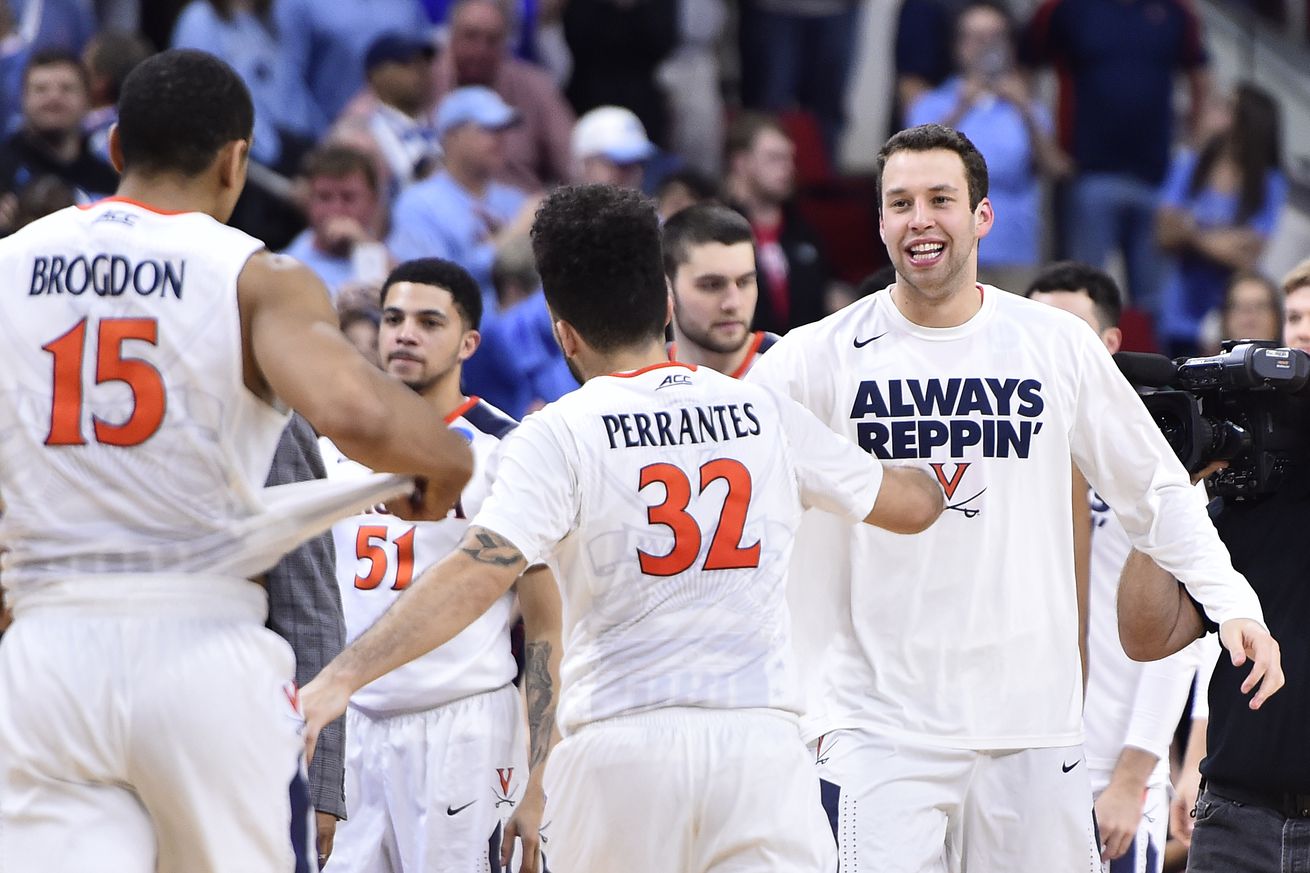 Cyclones senior forward Georges Niang put up one heck of a stat line; 30 points, eight rebounds and four assists, but Iowa State only got a combined 22 points from the backcourt of Monte Morris and Matt Thomas. Deonte Burton chipped in with 11 off the bench.

The only thing standing in their way of a Final Four berth is an overachieving No. 10 seed, the Syracuse Orange. A positive sign heading into tomorrow’s Elite Eight for the Cavs is that Syracuse has not defeated Virginia since leaving the Big East and joining the ACC in 2013.