This afternoon, the Miami Marlins’ Ichiro Suzuki knocked his 4,256th hit. For those who are not aware of one of baseball’s magical numbers, that is the same number that Pete Rose accumulated during his remarkable career to become Major League Baseball’s all-time hit king.

Ichiro’s leadoff single against San Diego Padres starter Luis Perdomo was emblematic of his unique body of work over his long career. He slapped an infield single to third base, advanced to second following another base hit and then crossed home plate after an ensuing single. 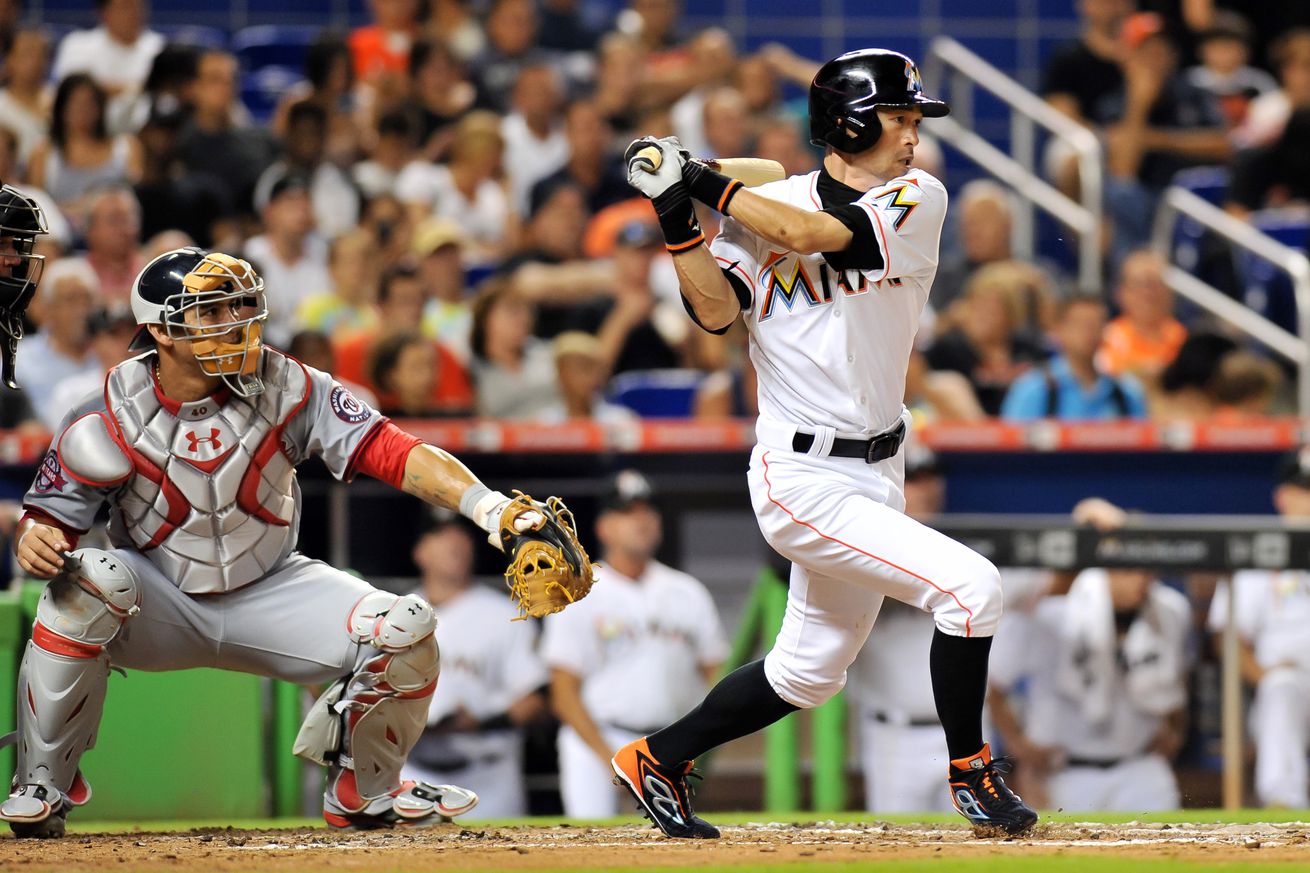 In Japan, his chase after Rose’s hit total has been the biggest story in sports. Here in the United States, it’s barely made a ripple. And that’s because a large collection of American baseball snobs feel the same way that Rose does. You see, 1,278 of Ichiro’s hits came back when he was a three-time MVP of the Japanese Pacific League while playing for the Orix Blue Wave.

“I dont think youre going to find anybody with credibility say that Japanese baseball is equivalent to major league baseball, Pete Rose recently told USA Today.

While trying to make it seem like Japanese pitching and the overall quality of the game was inferior over there, Rose seems to have forgotten that Ichiro already put that nonsense to bed.

The folks like Rose and his other Madd Rapper cohorts screamed at the time, when the word of his prowess at the plate began traveling across the ocean and intriguing MLB General managers, “So what!!!??? Lemme see you do that s*** over here!”

So what did Ichiro do in November of 1998, when playing a seven-game exhibition series against a team of American All-Stars?

No, not against some scrubs, but the very best players in the Major Leagues at the time? He hit .380 and also swiped seven stolen bases. He also showed that, despite his small stature, he had an accurate, incredible Howitzer of an arm.

And what did he do as a MLB rookie with the Seattle Mariners in 2001? He had one of the greatest seasons ever, setting a rookie-record with 242 hits, which was the most by any MLB player since George Gershwin’s musical scores lit Broadway on fire in 1930.

The cat hit .350 and Bernie Madoff’d 56 bases. The last person to lead his league in both stolen bases and batting average was the remarkable Jackie Robinson! And that was back when Ezzard Charles beat Jersey Joe Walcott for boxing’s heavyweight championship in 1949. 1949, Son!!!

He had hitting streaks of 25 AND 23 games that year. Put that in your pipe and smoke it.

And how did he do in his first MLB playoff series as a rookie? He hit .600 in Seattles division series win over Cleveland.

So all that nonsense about his numbers in Japan not holding weight are flimsier than Donald Trump’s credible source that President Obama’s birth certificate was a fraud, or that he was down there, “…on 7-Eleven, down at the World Trade Center, right after it came down.”

He was the American League’s Most Valuable Player and its Rookie of the Year, something that only one other player, Fred Lynn, had ever done. Oh, and his glove was sick like the flu too, as he took home a Golden Glove as well.

In 2004, he broke George Sisler’s 84-year-old record with 257 hits in a season, the most ever. And if Pete Rose doesn’t think Ichiro is his equal, how does he explain him and Ichiro being the only players to get 50 hits in a single month five times? 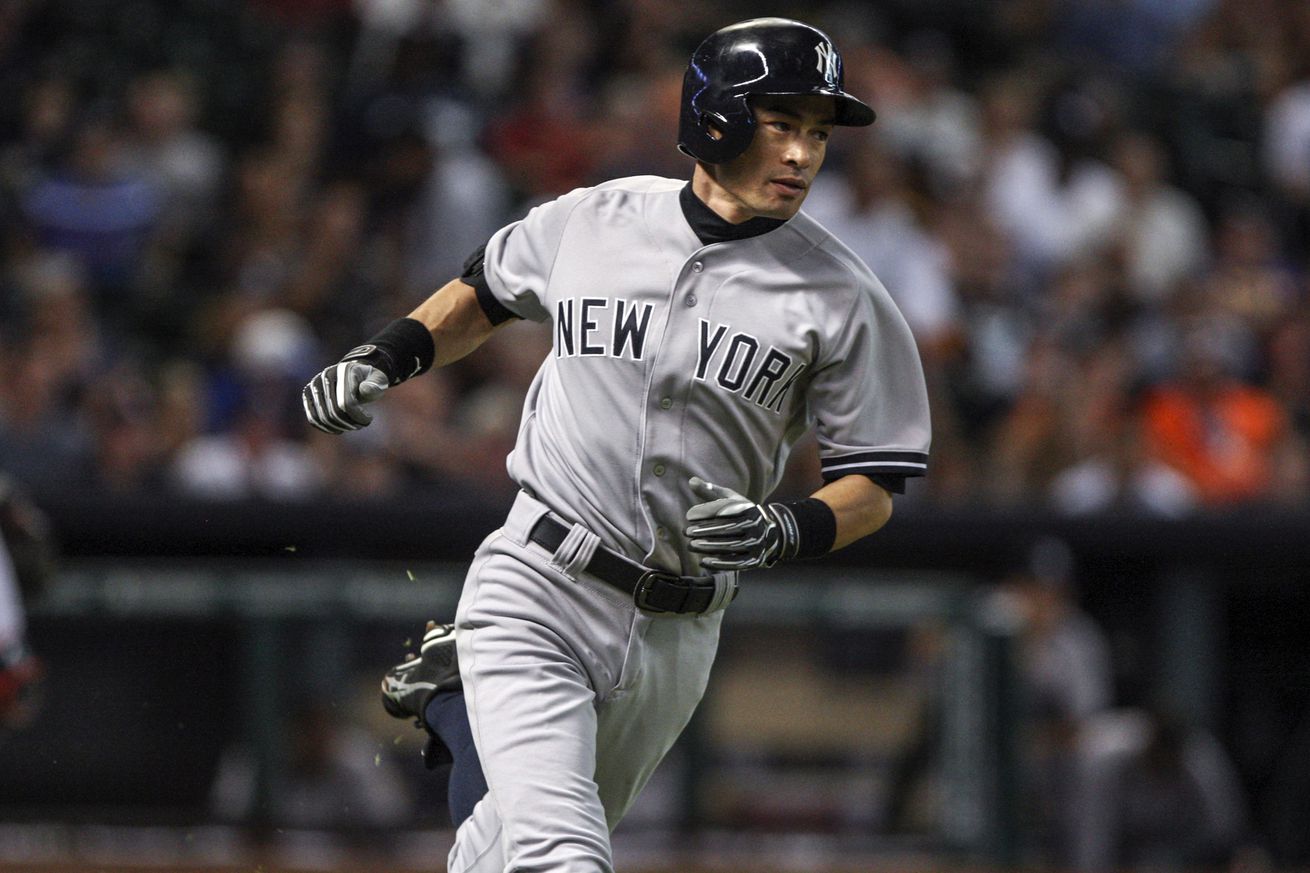 Ayo Pete, Ichiro was not only as good as you at the plate, he was actually better. Yeah, that’s right. I said it!!!

So bow down and give the man his props.

Pete Rose will always be Charlie Hustle and one of the best to ever do it. But when you mention Baseball’s Hit King, that cat’s name is Ichiro Suzuki!