DePaul concluded their regular season on Saturday afternoon at their home arena in Rosemont, Illinois, an 80-66 loss to Seton Hall in front of less than 6,000 spectators.

The game, which put a period behind a 9-21 season where they won only three conference games, was also a microcosm of the state of the program.

The Blue Demons were outmanned and outgunned.

During a timeout, the school brought out the Big East Regular Season Championship trophy recently won by the womens team. A DePaul fan walked by press row and said, Thats an indictment of the mens program.

Head coach Dave Leitao knows that his second time around as DePauls basketball coach has to be different than the first. 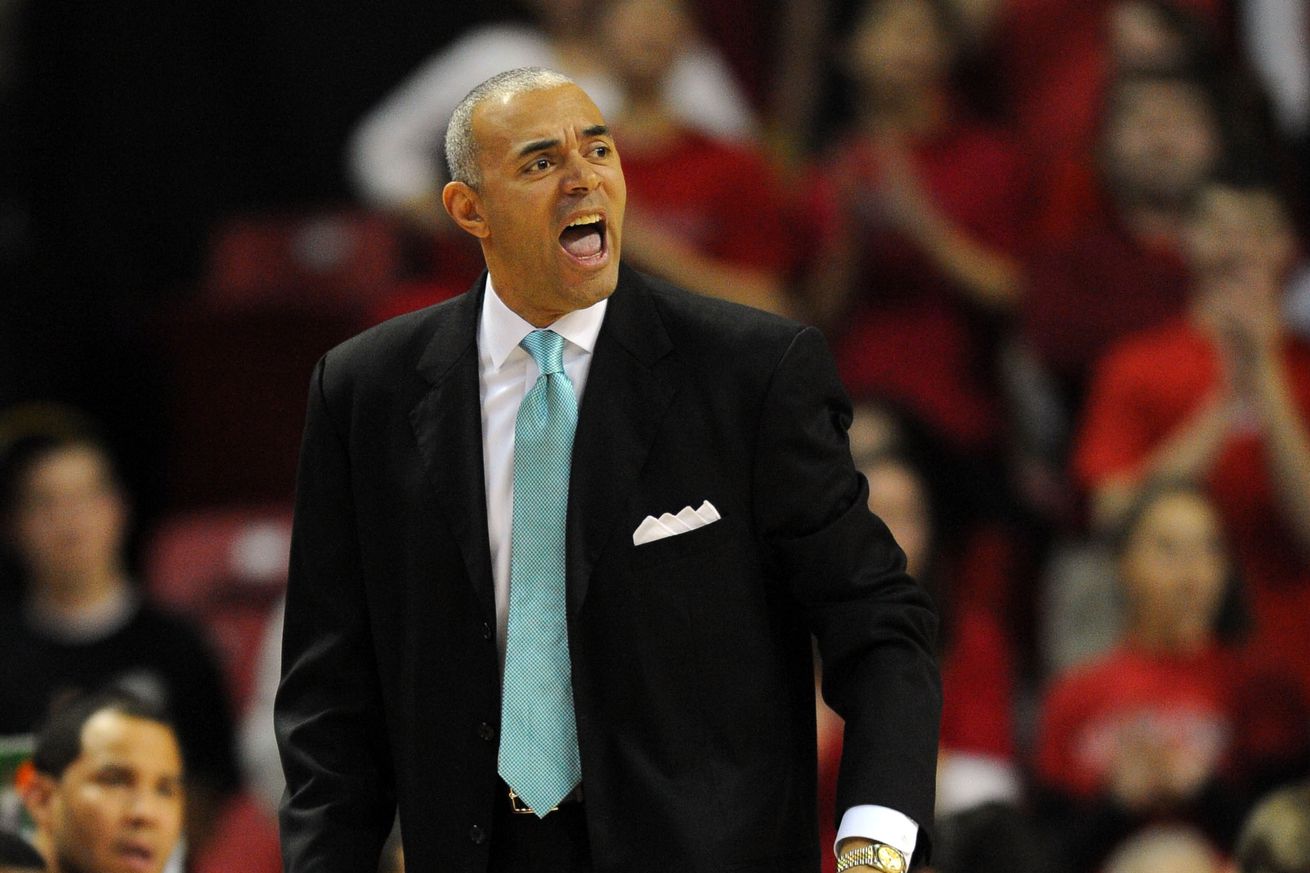 The challenge is restoring what so many folks around here have so much pride about, Leitao said. The formula necessary to do that is under construction. I have a clear vision on what I want it to look like.

In Leitaos first stint with the Blue Demons, he appeared to have the program headed in the right direction with three postseason berths along with having three of his players, Wilson Chandler, Sammy Mejia and Dorrell Wright drafted by NBA teams.

Even talented players from out of state came to DePaul to become difference makers such as Rod Strickland, Cleveland Melvin, Stephen Howard, and Dallas Comegys.

Locally, theres always a player who has a coach, a mom or dad who understands what DePaul means, Leitao said. This is a city that has a great amount of pride. At 16 and 17 years old, the memory goes as far back as two weeks.

When national college basketball events take place in Chicago such as the Champions Classic in November, which included three of last years Final Four teams in Duke, Michigan State, Kentucky and Kansas but not any of the Illinois schools, the writing’s on the wall.

By the time Tom Izzo, Coach K, Bill Self, and Coach Cal are done recruiting, Chicago looks like a ransacked town reminiscent of the TV series The Walking Dead. After all, those coaches have taken their fair share of Chicagos prep stars.

The only local basketball team to win the NCAA Championship was Loyola back in 1963. Thats pretty shocking considering the amount of talented players that come out of Chicago every year.

Many of the schools alumni, fans, and Chicagoans as a whole, are reluctantly aware that the game has changed in terms of recruiting.

Todays teenagers dont remember DePaul being good, said sports talk radio host Laurence Holmes, a DePaul alum. They dont have an investment in the success in the 80s. Their parents barely remember that, so its a hard thing to sell. From a university standpoint, its a wonderful place, but its also in a conference where every school has the same profile: Urban, Catholic, Liberal Arts colleges. I think they have to recruit to a system and then hopefully sell the subsequent success. 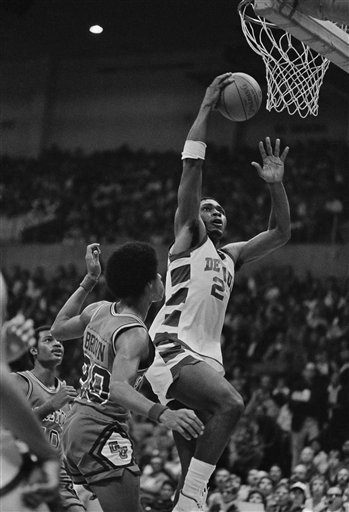 I remember doing my show from the Final Four two years ago, Holmes continued. Tom Izzo, was walking around radio row and ignoring just about every radio station that wasnt someone he knew, until he saw that Zach Zaidman and I were doing a show in Chicago. He jumped on and was electric for 10 minutes. Why? Because at the time, Michigan State was desperate to get Jahlil Okafor. Obviously, he chose Duke, but this is what every local team is competing with and its no contest.

University of Wisconsin assistant basketball coach Howard Moore understands why area kids would rather play elsewhere. After all, he did the same as a local prep star when he left the city to go play for the Badgers.

In the 70s and 80s, guys only went to regional schools. You rarely saw a Jabari Parker leave the Midwest and play for Duke, Moore said. What you see now is a byproduct of AAU basketball. Kids are exposed to national programs.

The current team roster has eight players from the Chicago area. Only one of those players, point guard Billy Garrett Jr, was considered a standout player locally.

Stakeholders in the program are banking on an arena that is being built for DePaul near downtown Chicago in time for the start of the 2017 season. The arena, named McCormick Place Event Center, did not come without controversy.

Many scoffed at the idea because the Blue Demons arent what they used to be, along with city government constantly claiming that it is broke.

Currently, the team has their home games at the AllState Center in the Chicago suburb of Rosemont, which is a bit of a hike for the programs longtime fanbase.

Having a place in the city is real important. Its going to be great for recruiting, said Sterling Gildersleeve, 25-year season ticket holder Now we have public transportation to get more fans and students to games.

Id like to see some consistency across the board. I hope coach Leitao can stay longer this time, said Erik Hallberg, a season ticket holder, just wants to see a plan that has some longevity.

If we can see some consistency in coaching and recruiting, that will help rebuild the program.

[Leitaos] about instilling defense first. I was happy to hear that a couple of his first practices didnt have basketballs, said Holmes. Not because Im an old school guy, but because the program needs some type of foundation and identity and thats always been the calling card for Dave.

In the press conference after Saturdays game, Leitao was obviously disappointed. However, he knows rebuilding a once prominent hoops program may take longer than some folks would like.

When you walk down the street, you can see some beautiful houses. Those houses werent built in a day, Leitao said. Im going to build a foundation. Im going to lay the cement. Im making sure it is done right. Then, we can enjoy it for years to come.