Those ‘quiet riots’ that take place every day are born from the same place as the fires and the destruction and the police decked out in riot gear and the deaths. They happen when a sense of disconnect settles in and hope dissipates. Despair takes hold and young people all across this country look at the way the world is and believe that things are never going to get any better. – Barack H. Obama in 2007

28 years ago, a chain of events starting with the high speed chase of the late Rodney King by Los Angeles Police would crescendo into nearly a week of destruction, death and chaos.

On March 3, 1991, King was involved in a high speed chase with the Los Angeles Police Department. He was pulled from the vehicle and pummeled mercilessly. Unbeknownst to law enforcement, cameraman George Holliday was filming the entire incident from his apartment balcony.

The video from this encounter was soon broadcast across the country via satellite. Black communities nationwide would come to know the names of his assailants. LAPD Sergeant Stacey Koon and patrolmen Laurence Michael Powell, Timothy Wind and Theodore Briseno were indicted by a Los Angeles grand jury on March 10, 1991.

Riots are the closest thing to an uprising that anyone in my generation has ever seen in the ghettos of America. I know one thing, when a Black person starts using words like ‘insurrection’ it drives all sorts of NSA, CIA and FBI algorithms crazy. Some experts believe that fear of black reprisal due to years of racism and oppression is what drives and accelerates contemporary white supremacy.

But what is the logical reaction to a violent, brutal state of affairs?  There is often an underlying feeling of unfairness when black grievances go unaddressed generation after generation. These unaddressed grievances are yet another stress-inducing part of being African American, just another gripping tentacle of the true hydra that is American white supremacy.  One tentacle out of thousands. 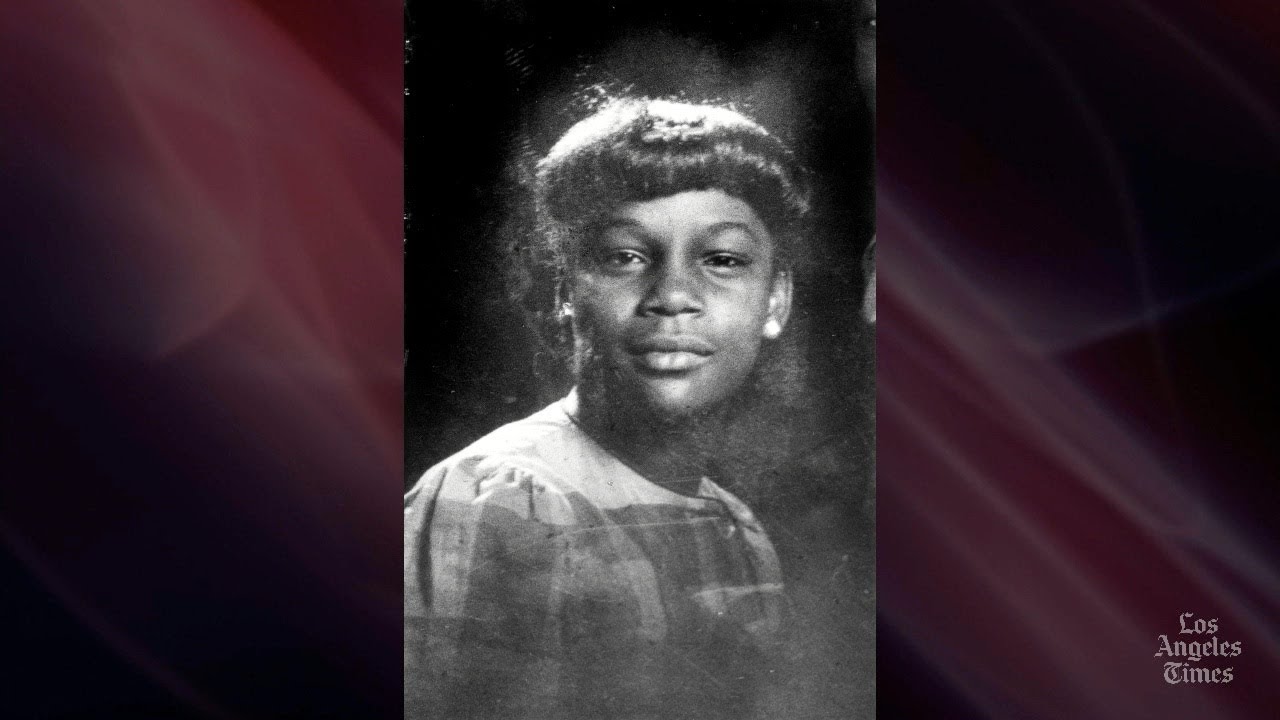 Black citizens of Los Angeles had been on edge since the shooting death of 15-year-old Latasha Harlins, killed by an Asian store owner who erroneously assumed Harlins was trying to steal. That occurred just nine days after the Rodney King beating. When shooter Soon Ja Du was convicted of voluntary manslaughter yet sentenced to probation and community services, the mainstream feigned concern, but some Black people already knew what it was.

We were cautiously optimistic that the Rodney King beating would be handled justly. After all, the entire world saw the brutal beating that he received. We were sky high with optimism. In fact, irrationally so. Police rarely are indicted for beating, shooting and killing Black people and never convicted. But we had hope in this case. The truth was too plain to ignore.

That optimism was shaken to its core when the trial for the police officers in the King beating was moved out of Los Angeles County to predominantly white Simi Valley. We had seen this okie-doke play before. Urban areas across the United States were placed on high alert. It appeared that even white folks from all over the political spectrum knew these officers would not be punished severely even if prosecuted.

Initial optimism would eventually descend into rage at the system’s utterance regarding the unimportant, disposable nature of black bodies in a white supremacist society.  Indeed, this scenario has played out an untold number of times throughout history.

Students of history are aware that police brutality was the catalyst for the creation of the Black Panther Party for Self Defense. Brutality has been a demon upon urban-dwelling African Americans for centuries. The stress, frustration, sadness and pain of generations of Black people exploded in Los Angeles at the intersection of Florence and Normandie on April 29, 1992, when an all-white jury delivered its not guilty verdicts. One of the very first images of the uprising was of trucker Reginald Denny being pulled from a big rig and being struck with a brick. Mayor Tom Bradley declared a state of emergency and Governor Pete Wilson called in the National Guard. Dusk to dawn curfews were in effect throughout Los Angeles County from April 30 through May 4, 1992.

As the chaos razzed our television screens, black neighborhoods across the nation braced themselves for similar happenings. Some outbreaks of violence occurred throughout the city but most of the big suffering came south of Wilshire Boulevard. Many older Black people who had lived through the Watts Riots, the Newark Riots and the Detroit Riots following the death of Dr. Martin Luther King, Jr grieved at the visions of fire and flames; some sobbed silently, others openly.

But the youth were angry, rebellious and unapologetic in their rage. I imagine that many of our seniors imagined they had seen the last riots of their lifetime when MLK died. I imagine they believed that America had changed since those times long ago. At 16 years old the day Rodney King was beaten, I was officially among the youth.

“Why are they destroying their own neighborhoods?” is the question that was often heard near and far. However, judging by the economic conditions that have traditionally existed in that area and in Los Angeles County as a whole, chances are that none of the rioters believed they were harming themselves or the Black community at large by their actions.

White Americans have used riots to express outrage since before the Revolutionary War. For them, losing a championship in a major team sport is enough of an excuse to riot, and the accompanying media coverage is largely very forgiving. Not so much for Blacks, as is par for the American course.

As the weather continues to warm, we’re just weeks away from receiving those horrible news reports we all dread, reports of young black men and women being gunned down by the police and each other. Inevitably, there will be those that want to act out violently out of frustration — social distancing be damned.

With the recent coronavirus pandemic blazing across the globe, tensions and apprehension will probably be even higher, particularly as numbers have recently surfaced that Black and Brown people must again carry the burden of an underequipped and racially motivated medicare system.

However, if a riot happens I have to quote Chris Rock; ‘It’s wrong, but I understand’, as I sip dark liquor in a red cup, with just a little poured out in libations in hope of a peaceful, leisurely summer for hoods everywhere.”

As the LA Riots ended, the death toll was more than 60.  Ten were shot to death by law enforcement officials. An additional 44 people died in other homicides or incidents tied to the rioting.

14 whites, 27 Blacks and 19 Latino Americans lost their lives. According to the Los Angeles Times, of the 36 riot-related homicides, 23 remain unsolved.