Disney World is known by fans all over the world as a purveyor in family-friendly entertainment.  Whether by way of ABC or its cable network the Disney Channel, Walt Disney World is a brand that Americans have come to trust like few others.  Within that paradigm where imagineers and broadcasters create content for the masses lies the sports interests of this global company.  At no place is that more apparent than at Disney World just outside of Orlando, Florida.

With such a vested interested in maintaining a favorable image across all its brands, it is only right that the company hires the very best employees they can find across the board.  Recently, The Shadow League had the chance to sit down and chat with Darrell Fry, the Sports Media Director at Disney World.  The Florida State University alum with over 16 years experience as a journalist told TSL about the importance of his role and the overarching logistics involved therein.

The Shadow League: Why does a company like Disney need a Sports Media Director?

Darrell Fry: Sports is huge with Disney. A lot of people dont realize that. We have a 230 acre sports complex here at Walt Disney World where we have over 100 sports events a year.  Everything from professional events to a lot of youth and amateur events. We also have nine Disney races, which are like road races and half marathons.

The thing that people probably dont know is sports is here. Disney has the preeminent sports youth complex in the country.  There are more youth athletes that compete at the ESPN Wide World of Sports complex at Disney than any other venue in the country.  Particularly African American youth. Theres no other place in America that African American youth compete more than here at Disney. 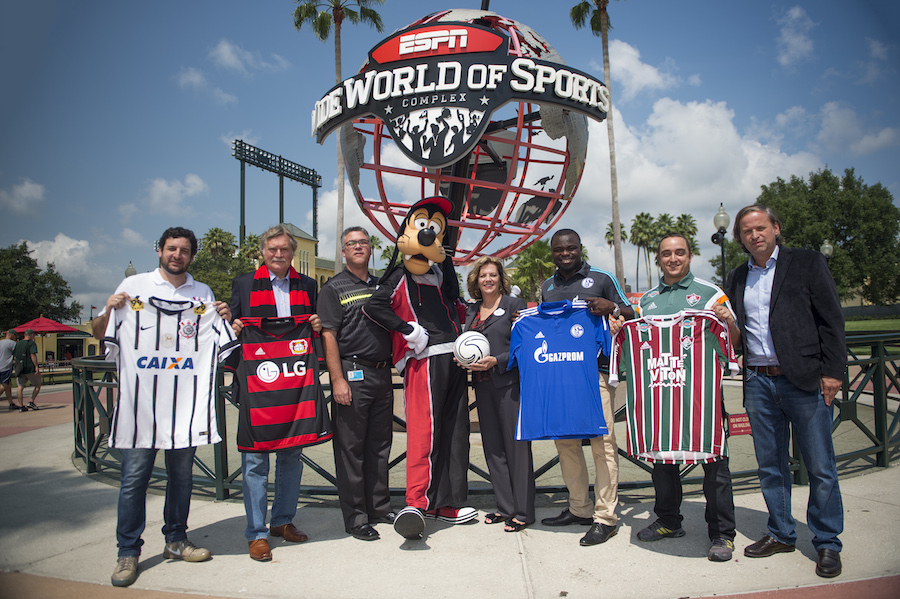 TSL: What is a normal day like for you at Disney World?

D.F.: My job is to take care of the media coverage for all of those events, as well as helping to shape the Disney Sports brand in general.

With over 100 events a year, thats quite a bit. It really takes an entire team. Its not just me. I have a team of people that help me. Whether its creating positive media coverage for those events as well as proactively coming up with ways to drive media coverage at Walt Disney World through sports.

TSL: What advice you would give to young people looking for a career as a Media Director?

D.F.: I get this question a lot and I tell them all the same thing.  To me its about differentiation. When every company has job openings theyre getting hundreds and hundreds of resumes.  As a young person you have to ask yourself what is it about you thats going to separate you from the other 499 resumes that theyre getting. You have to be able to answer that question.  There are lots of different ways for you to do that.