Kobe Bryant has long been on the road to riches and diamond rings, but he’s looking to continue doing real things. Bryant, who just finished off his Hall of Fame career with five NBA championships, has recently entered into a $100 million business venture with investor Jeff Stibel.

The venture-capital fund will be a conduit to invest in technology, media and data companies. Bryant and Stibel were introduced by a mutual friend, reports The Wall Street Journal.

The business partners raised the $100 million from their own accounts and will not be looking for any additional investors at this time. Bryant and Stibel investments include software firm RingDNA, home juicer maker Juicero, video game designer Scopely and The Players Tribune.

The “Bryant” name is bound to bring attention to this business deal, but partner Jeff Stibel tells reporters that the last thing he wants is for people to see Kobe as some sort of endorser for the brand rather than a full partner. 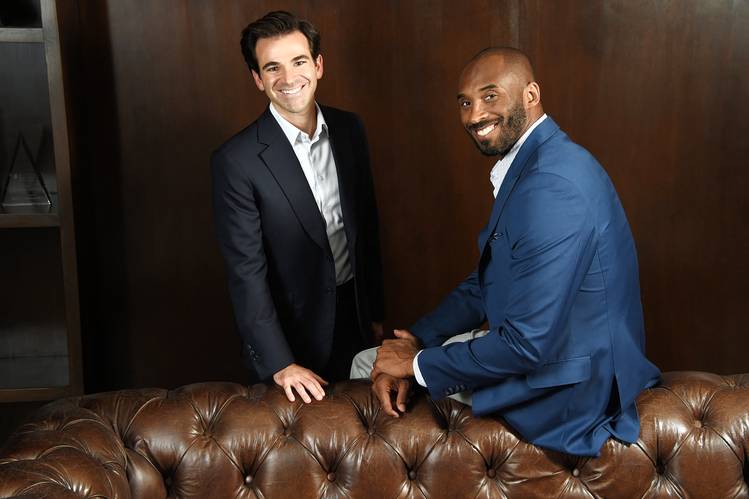 We dont want to be in the business of investing in companies so someone can use Kobe as an endorser. Thats not interesting, said Mr. Stibel. The point is to add real value.

Sometimes you can spot it right away, other times not so much, Bryant told WSJ. Its the inner belief that a person has that he will endure no matter what the obstacle may be. Its that persistence, the entrepreneur doing what he or she truly believes in and truly loves to do.

In the past, Kobe Bryant’s basketball persona has been about nothing but winning, and he worked harder than all of his contemporaries to do just that. However, with age comes wisdom.

If you would have asked me 10 years ago, I would say I need to win now, Mr. Bryant said. Age tends to give you perspective. The most important thing I enjoy now is helping others be successful. I enjoy doing that much much more, thats something that lasts forever, and hope they do that for the next generation.