On Tuesday, London On Da Track and Kevin Liles were on hand at Espace in New York City for the new Freestyle 50 challenge, which was launched in partnership with Verizon and 300 Entertainment. The promotion featured aspiring rappers who were invited to spit a few bars inside the Freestyle 50 studio booth to a London On Da Track beat.

The very best will be awarded $10,000 and invited out on tour with 300 Entertainment, which includes Fetty Wap, Young Thug, Migos, Dae Dae and others. Aspiring emcees, producers, fans, industry insiders and journalists packed the house to hear the next iteration of freestyle skills, rubbing elbows with the likes of Nile Ivey, DJ Envy of Power 105 and and Def Jam signee Dave East. 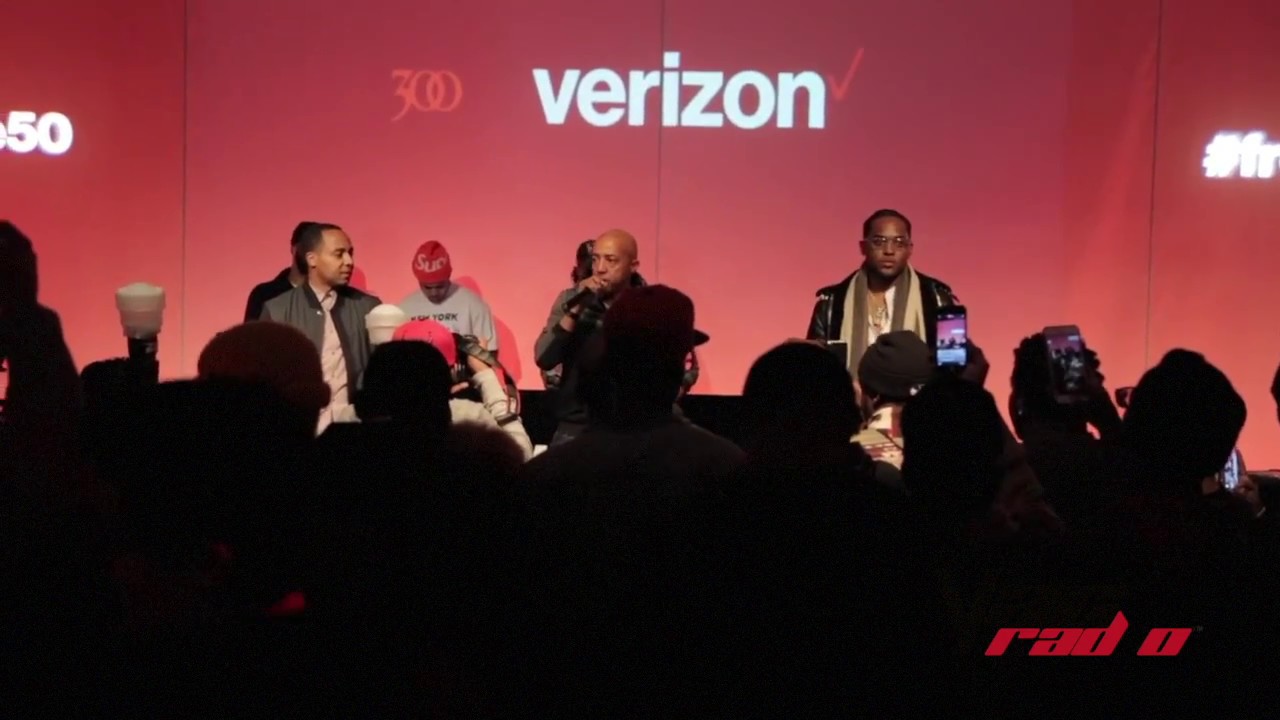 “We got the whole company behind them. We got one of the best producers in the game behind them,” he added. “There’s no reason that one of these kids who wins is not successful in chasing their dream, freestyling their way to success.”

The 24-year-old London On Da Track has worked with the likes of Drake, Gucci Mane and 21 Savage. “I just want to give the next artist the opportunity to turn up,” the producer said. “He was already working with our artists and I didnt know him,” said Liles. “This is family.”

The contest was inspired by Verizons 7 GB for $50 prepaid offer exclusive through Walmart. To enter, share a video on Twitter or Instagram freestyling to the instrumental of Spend It by Dae Dae using hashtag #freestyle50challenge and tagging @Verizon.

So make sure you check out #Freestyle50Challenge to see how you can be the next great MC.