The Olympics is a crowning achievement for any athlete. It is particularly special if its a part of an aspiring professional boxers resume.

Nicknames that have become synonymous with boxing folklore, like the Golden Boy, all emanated from the ancient Grecian tournament.

It is extra special when that incubator propels young boxers into the professional ranks. This Saturday, two of the standouts from the 2012 London games, Errol The Truth Spence, Jr. (19-0) and Sir Marcus Browne (17-0), will join each other again.

This time, they’ll do so as professionals live on NBC when they take on Chris Algieri and Radivoje “Hot Rod” Kalajdzic, respectively.

“We always thought about nights like these where we’re both center stage, said Marcus Browne. This couldn’t have happened if we didn’t keep our records clean and fought hard. To have gotten to this point alongside an Olympic teammate is an amazing thing. I look forward to both of us being propelled to the next level.”

With the 2016 Summer Olympics in Rio nearing the opening ceremonies, it is poetic that both Spence Jr. and Browne will have the opportunity to launch themselves into the upper echelon of the sport as a new generation of rising stars get set to test themselves against the best in the world.

“My favorite memory is competing and being around all of the great athletes, said Spence. I got to meet Kobe Bryant, LeBron James, Carmelo Anthony, Serena Williams and Michael Phelps. All of these athletes that I had seen on TV. Being in that atmosphere helped me realize that I am a great athlete among other great athletes. 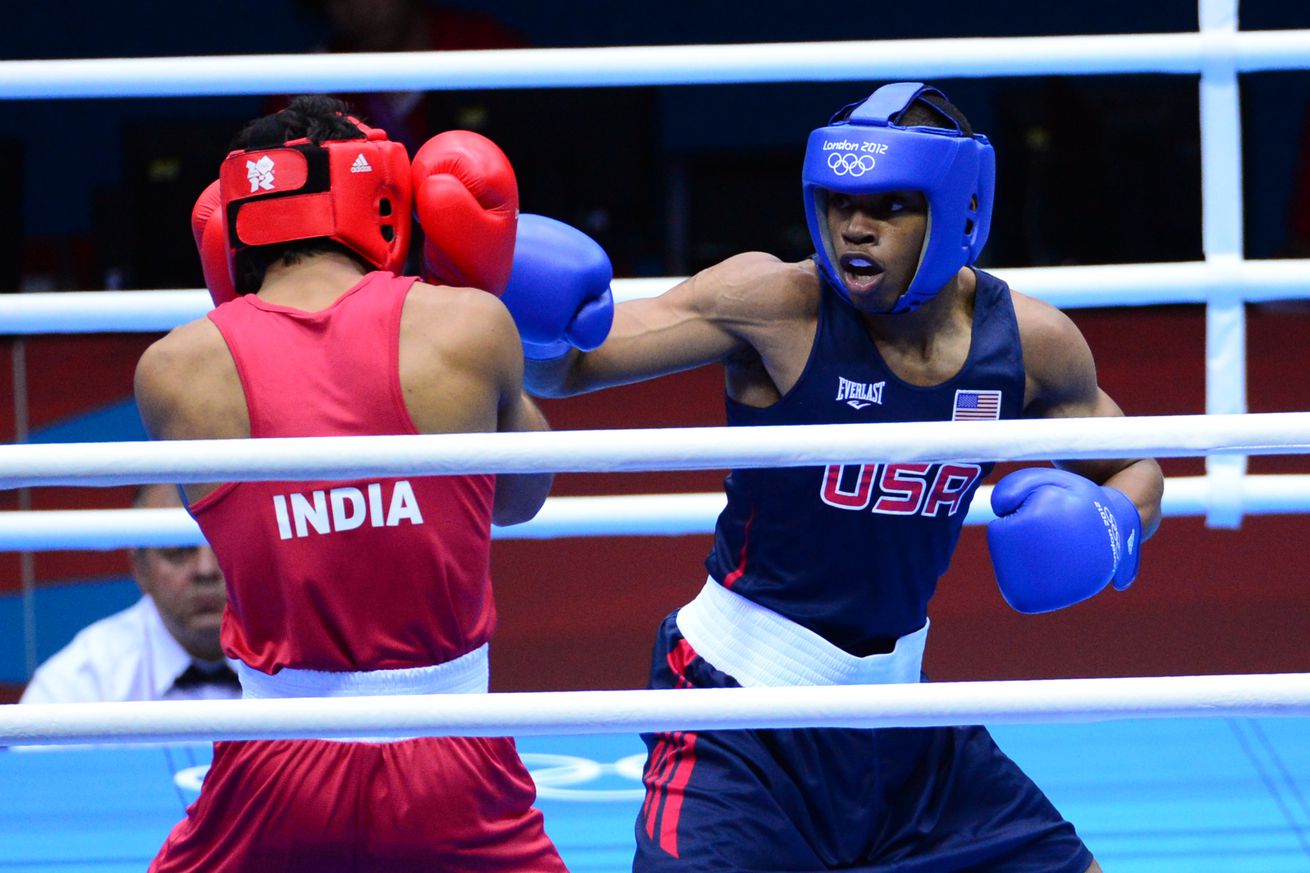 Yeah Chris Algieri was one of the names that I prefered,” said Spence. “It doesnt matter whom at 147. Anybody who’s willing to fight, anybody who wants to step up, Ill fight them. It dont matter. A lot of people have been asking me when I was going to fight top competition. When you look good in the ring, nobody wants to fight you. Established guys don’t want to fight you, so I want to thank Chris Algieri for taking this fight.”

Browne is also highly regarded with the same criticisms of his teammate. Although the light heavyweight division isnt as deep as the welterweights, Browne has made a name with his last two fights resulting in KO stoppages.

His opponent, Radivoje “Hot Rod” Kalajdzic (21-0,) is undefeated and has more in ring experience.

Everybody that steps in the ring with me is a potential victim; theyre not a potential victim, they are a victim, said Browne boastfully. Hes a man with pride. Yeah, hes undefeated, so it may take a little bit more of a beating and a breaking to convince him that he dont belong in there with me, but at the end of the day, the outcome is going to be the same.”

“Im focused on that W and thats it,” Browne continued. “Ive been doing this since I was a kid, and right now is the perfect time to show myself as a man on this beautiful stage.”

Boxing is in a great space right now with continued exposure across multiple television platforms and a plethora of talent that the world is beginning to discover with every new bout.

The Premier Boxing Champions platform, Showtime Championship Boxing and HBO Boxing have been consistently providing homes for new exciting talent, and our grandfathers sport is now matching the tenacity and ferocious action that mixed martial arts was starting to steal.

This Saturday should prove no different, as the world will experience two Olympians now coming into their own on yet another world stage.

“I would tell the 2016 team to just keep doing what they’re doing. Stay focused, said Spence, Jr. Don’t get too big headed. Listen to your coaches and do everything you’ve been doing. The Olympics are right around the corner and we want to see medals in the men’s division this year. I want to be like Evander Holyfield. He and his Olympic teammates like Pernell Whitaker all held belts at the same time.