The 2017 Major League Baseball Racial and Gender Report Card (RGRC) was released on Tuesday in conjunction with the 70th anniversary of Jackie Robinson breaking the color barrier.

Dr. Richard Lapchick, the primary author of the study and the director of The Institute for Diversity and Ethics in Sport (TIDES or the Institute) at the University of Central Florida (UCF) said, “In the years after Jackie Robinson broke the color barrier in 1947, his vision was to see diverse players on the field reflecting diverse coaches and those in the front office. The 2017 Major League Baseball Racial and Gender Report Card shows there is still a long way to go to achieve those goals.” 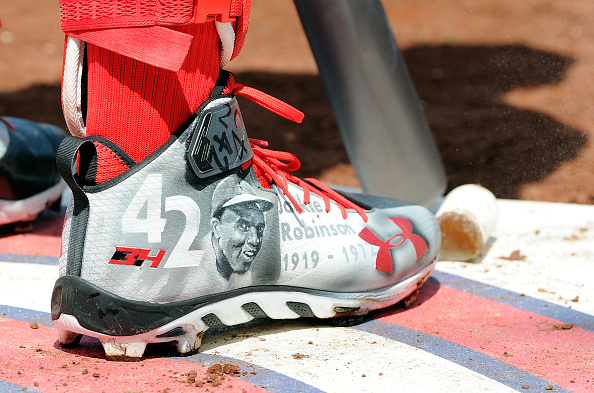 In other words, don’t get drunk off the grand ceremonies of Jackie Robinson Day. There are deeper issues at play.

Despite the league’s commendable efforts to inspire diversity at the grassroots level and highlight the contributions of African-Americans throughout MLB history, the report showed decreases in both racial and gender hiring practices.

MLB reached a score of 82 for racial hiring practices, down from 90.5 in 2016. Their grade for gender hiring practices was 70 points, down from 74.3 in 2016. Finally, MLB achieved a combined grade of a C+ with 76 points, which is down from the 82.4 score as in the 2016 report. The decreases were, in part, a result of a new grading scale that better represented America’s changing demographics.

The Racial and Gender Report Card annually asks, “Are we playing fair when it comes to sports? Does everyone, regardless of race or gender, have a chance to play or to operate a team?” 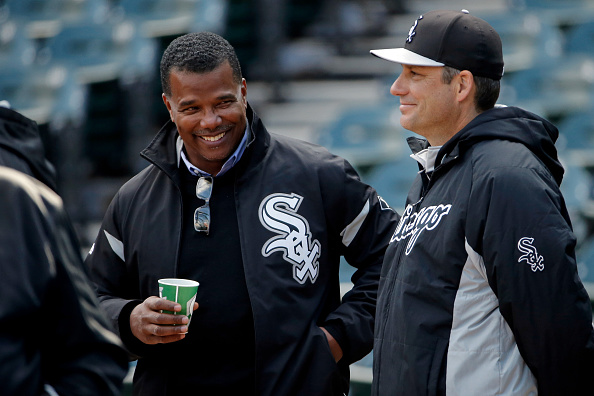 Commissioner Rob Manfred’s League Office maintained the good grade achieved in 2016 for racial hiring practices as it received an A- for hiring people of color. However, it dropped to a C- for gender hiring practices. People of color comprise 28.1 percent of the Central Office professional staff.

According to NPR.org, this season about a quarter of the 800-plus players on Major League Baseball teams were born outside the United States. The country with the biggest number is the Dominican Republic, which had 83 players on opening day rosters last year.

The fact remains that there are only two African-American coaches out of the 30 teams in baseball. There are no foreign-born Hispanic coaches despite the fact that the Dominican Republic has become the de facto training academy for all of Latin America, which delivers by far the most foreign players to the major leagues of any region. 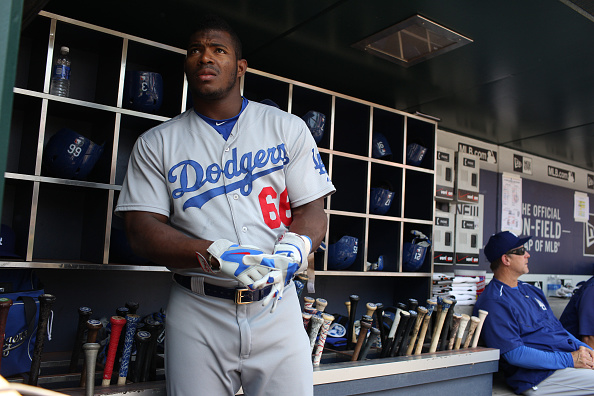 As the percentage of black players and Latino, Asian and other players with diverse backgrounds has reached unprecedented levels of diversity (42.33%) on non-DL active Opening Day rosters, there is still slow movement on diversifying front office, managerial and plush leadership gigs.  So for all of the pomp and circumstance involving Jackie Robinson Day, underneath the surface, the beat goes on in corporate America and the numbers support a need for a change in MLBs hiring philosophies at the highest levels.