Having studied the Baylor University basketball scandal of 2003 that exploded onto the national consciousness as a result of Carlton Dotson murdering his best friend and teammate Patrick Dennehy, I thought I knew all there was to know about the events surrounding this sordid tale.

But after watching an advance screening of SHOWTIME Sports’ new documentary, DISGRACED, which airs on Friday night, March 31st, at 9:00PM EST, I walked away enraged, saddened and disgusted with the details and new information that emerged.

If you care about the soul of American sports, DISGRACED is required viewing.

And I must warn you ahead of time, it’s one of the most powerful, heartbreaking stories you will ever come across. It examines the tragic events surrounding the 2003 murder of Dennehy, to which fellow teammate and friend Carlton Dotson pled guilty in the only known instance in the history of the NCAA when one student-athlete was convicted of murdering another.

Through first-hand accounts from students, investigators, family and friends, DISGRACED, in addition to taking us behind the curtain of the inner workings of the biggest college sports scandal ever, takes a candid look at our criminal justice system, and Baylor’s willingness to manipulate it for its own selfish motivations while calling into question Dotson’s plea and conviction.

The film also includes exclusive and revealing interviews with former head coach Dave Bliss, who directly addresses the attempted cover-up of NCAA rule violations and secretly-recorded statements he made in 2003 that implicated him in those violations.

The scandal rocked Baylor, and it’s farcical representation of Baptist ideals, to the university’s very core. It shocked an entire segment of the college sports landscape, and those willing to believe in its redeeming qualities, especially when it came to benefiting young black men.

Ultimately, Dotson melted away from public view through his long prison sentence and Bliss, cited for multiple NCAA rules violations, was ousted from college coaching for 10 years.

After watching the film, you’ll have no reservations in knowing that Bliss, a truly disgusting excuse for a human being and a flesh-and-blood representation of the perverse scum and evil that exists on some level on our sports landscape, deserves to be rotting in his own jail cell for time immortal.

For those who are unfamiliar with the events that took place 14 years ago, here’s the Cliff Notes version: Dennehy, a transfer student from the University of New Mexico, was shot to death in June 2003 in a field outside Waco by Dotson. As police launched an investigation into his death, Bliss – who was paying for Dennehy’s tuition and expenses in violation of NCAA rules – tried to save his own ass by encouraging, manipulating and directing his players and coaching staff to lie to police investigators and university lawyers, saying that Dennehy was paying his own tuition with money he earned as a drug dealer.

Baylor assistant coach Abar Rouse, who’d only been on his job for less than two weeks at the time, was ordered by Bliss to participate in the cover-up. Rouse was told that if he chose not to, he would be fired. 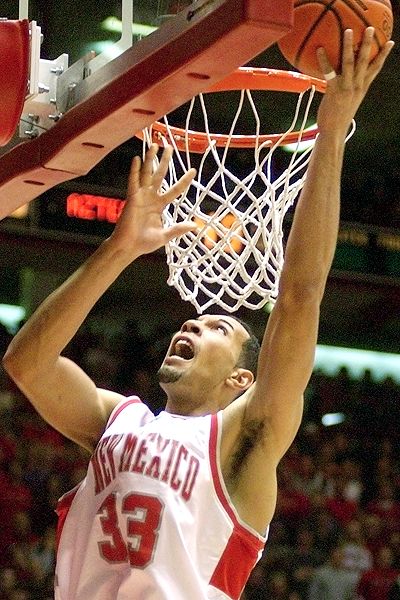 Instead, Rouse flipped the script and secretly recorded Bliss’ instructions, turning the tapes over to police and NCAA investigators. Bliss subsequently resigned and Baylor was placed on NCAA probation.

Theres nobody right now that can say that we paid Pat Dennehy because hes dead, said Bliss in the recordings from 2003. Okay. So what we have to do is create the reasonable doubt.

Dotson, meanwhile, who was obviously suffering from a mental health disorder, later entered a guilty plea. That whole scenario is chilling because his defense attorney, who had connections to the university, told prosecutors that he wanted to spare Baylor the bad publicity of a murder trial while also protecting the school’s reputation. And thus, Dotson inexplicably fades away from public consciousness in one extraordinarily neat fell swoop.

In addition to the damaging revelations for many involved, the film breaks down how this tragic episode, and the bizarre and sad death of Dennehy, basically disappeared from public view within a few years, and the machinations responsible. 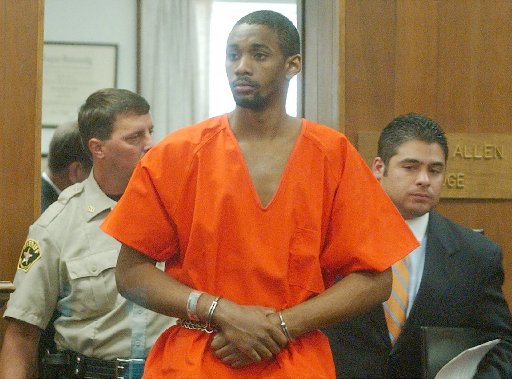 In lieu of the current Baylor rape and sexual assault scandal enveloping the campus, this film gives you insight into what Baylor is at its core, despite its mirage as a bastion for Christian principles and elevated ideals.

While tying up so many loose ends, DISGRACED also poses a new, unanswered set of questions: from a former teammate of Dotson and Dennehy’s named Harvey Thomas and his cousin Larry Johnson, to Bliss’ past transgressions as a college coach at SMU and New Mexico that he never had to answer for, and the suggestion that perhaps we don’t know who really killed Dennehy and why.

It is painful to digest. I was literally brought to tears by the film’s close.

The one certainty that comes across with unequivocal clarity is that the redemption of Dave Bliss is just as big a lie, if not bigger, than the tale he tried to weave of Dennehy being a drug dealer. Despite all of the evidence to the contrary, the sorry excuse for a man clings to his story when he gets inebriated by the camera, falling into a sense of security that he’s talking off the record to a friend, when in actuality he’s not. His vomit-inducing recent statements are caught for the world to see.

“I didn’t do anything,” Bliss says in front of the camera. “I said bad things about their kid. They knew he was a druggie. I got in the mud with the pigs, paid a price and the pigs liked it.”

For all of those who bought his later-released book and his false tales of redemption, and who sit enraptured during his public speaking appearances where he extols packed rooms of Christians to, “Trust the cross,” and for the president of Southwest Christian University who hired Bliss as their current head coach, I hope they now see that Bliss is nothing more than a card-carrying servant of the devil.

“”The bigger the mistake, the bigger the lesson learned,” the president of SWCU says in reference to why he hired Bliss, despite the coach’s sickening and repulsive track record.

It’s obvious that Bliss never learned his lesson, continuing to denigrate the reputation of his murdered former player.

DISGRACED is ultimately the hard to swallow tale of fake redemption: both Bliss’ and Baylor’s.

And one of the ultimate unpalatable, vomitous elements of the whole ordeal is that someone had to be murdered for us to see the type of evil individual that Bliss not only was, but now still is.