While Baker turned the Nats team around in one season, Roberts, in his first managerial quest, didnt do anything that the previous manager Don Mattingly didnt do. 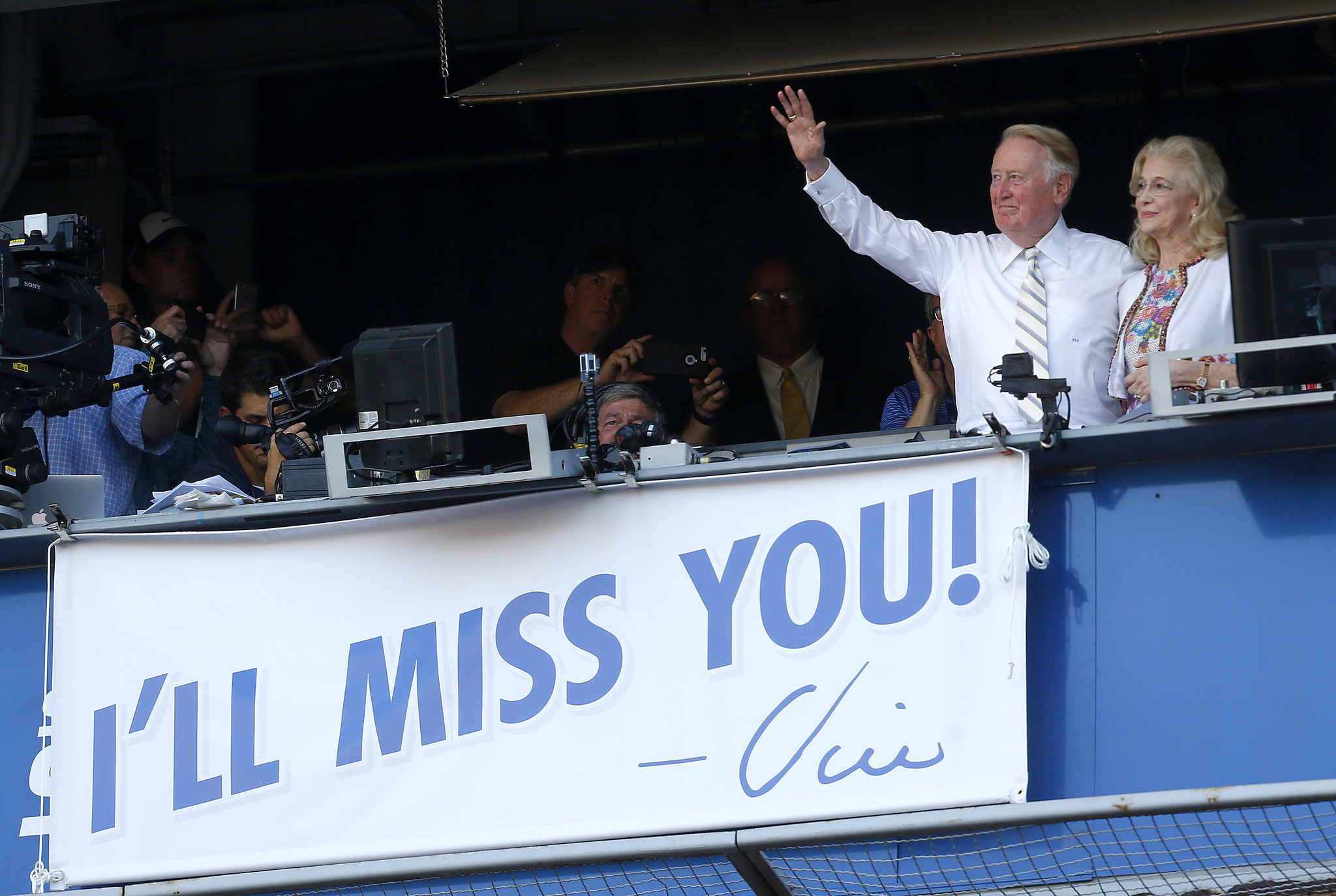 The win gave Los Angeles (90-66) its fourth division crown in a row and its first under manager Roberts.

Last year, the Dodgers won 92 games. However, they were bounced from the playoffs in the first round for the second straight season. The failure resulted in Mattinglys being fired and subsequently hired by the Miami Marlins (RIP Jose Fernandez.). Two first-round playoff exits in a row was the nail in Mattinglys coffin.

Plus, it always seemed that Donnie Baseball was dealing with some prima donna drama as the Dodgers had a team full of superstar names who couldnt come through in the clutch.

So entering this season, Roberts not only had the pressure of being a first-time manager, but he was taking over a perennial playoff team who expects him to get them to their first World Series title since 1988.

Before the season started The SportsLine Projection System was high on the Dodgers, as it pegged them for an MLB-best 95-67 record, despite an obvious philosophical shift by the franchise, who has had the highest payroll in baseball since Magic Johnson and his ownership team started tossing cash around upon arrival.

This offseason, the high profile Dodgers adopted a new strategy, foregoing the signing of big name free agents and avoiding breaking the bank as they have in past seasons.

Instead, they built a roster with modest names, but tremendous depth. That $300 million payroll they had last season didnt amount to any postseason glory. However, this season, the Dodgers seem to be more of a cohesive, humble and happy unit, and fans are much more optimistic entering the postseason.

Besides. They have to win eventually right?

The pressure is still on them, but the talent is apparent. Roberts has to do what the last eight Dodgers managers since Tommy Lasorda couldnt; get them past being a strong regular season team and into the World Series.

Roberts personality has seemed to be a good fit for the club. They struggled out of the gate, hovering around .500 and then by the end of June they began to find their winning chemistry behind the leadership of veteran players such as Chase Utley, Adrian Gonzalez and star pitcher Clayton Kershaw.

They also suffered a rash of injuries, but Roberts never panicked and now with his first regular season as an MLB skipper winding down, it is clear that hes handled the bright lights and media microscope of LA like a wily vet.

Thats how high-functioning organizations thrive, the Dodgers president of baseball operations Andrew Friedman said. I feel like he has stepped right into that, as if he had been doing this for 10 years.

Justin Turner is another Dodger veteran who, like most of the team’s players, had the utmost respect for Mattingly, but the third baseman sees something special in Roberts that can finally get them to the promised land.

His ability to address things immediately is what sets him apart from most guys, Turner said. When issues come up, he addresses it right away. He nips it in the bud and doesnt let it linger. When you do that, it kind of eliminates the small groups and cliques talking about this and that.

It was a noticeable difference from dealing with Mattingly.

I loved playing for Donnie. I thought he was awesome, Turner said. He was just really nonconfrontational. He didnt enjoy, it seemed like, taking care of things right away. I think some things lingered too long and ended up turning into bigger things and issues.”

“..But bigger things dont happen when Dave takes the initiative…We (veterans) can just worry about playing, which makes it nice for us.

Roberts says he tries to do something that none of his managers did when he was balling in the MLB from 1999-2008, which is talk to every player, every day. The players of today need that. Many of them are used to being coddled throughout their careers and an old school guy like Mattingly comes from the era of grown men being expected to conduct themselves with maturity and professionalism.

Sometimes, like in the case of Yasiel Puig, there’s no management style that really works and despite the fanfare and media circus that came with Puig’s celebrated arrival in 2013, his unproductiveness and overall attitude forced Roberts to send him down to the minors. 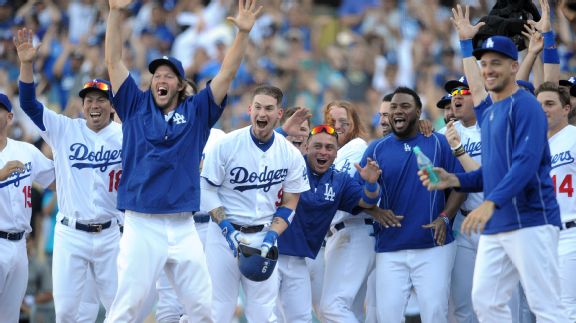 It was a classic example of Roberts’ take charge attitude

I feel that we did the best we could do, Roberts said in an LA times article.”At some point, each individual has got to take ownership of his actions. When you look at where we are in the season, the focus has to be on winning baseball games. Thats it.

Any person whose focus is not solely on winning baseball games for the Dodgers? A change has to be made.

Thats how the Dodgers felt when they got rid of Mattingly after three straight division titles.The change was Roberts and right now hes making everyone involved look good.

“I know manager-of-the-year banter doesnt really pick up yet, but I dont know how hes not front and center in that conversation,” said Friedman back in August.

Winning MLB Manager of the Year would be great, but we all know thats not what Roberts was brought to LA to do.

The squad was already a winner, but Roberts, one of the pivotal players in the Red Soxs dramatic come-from-behind ALCS victory over the Yankees in 2004, which propelled the franchise to its first World Series title in 86 years, was brought in to make them champions.

October will show us all we need to know about Dave Roberts. So far. So good.