Even when the Cubs were losing games faster than Usain Bolt runs sprints, they were Americas lovable losers. The Cubs franchise has been inflicted with year after year of ineptitude, mixed with unforeseen chains of action that turn promising seasons into heartbreak ridge.

The Cubs havent won an NL pennant since 1945, when World War II was coming to an end. It was a glorious time for baseball as the country’s military heroes were coming home and Jackie Robinson would soon break the color barrier, elevating the game to an all-inclusively dope level. The Cubs outperformed every team in baseball that season, but lost to the underdog Detroit Tigers in the World Series.

As far as c’hips go, Chicago is in its 109th year since the franchises last World Series win. The Cubs had company for “most cursed franchise,” before Boston broke an 86-year World Series drought in 2004. The Red Sox have won two more World Series since then, while Chicago is just now fielding a squad that is formidable, stacked with youth and talent and the favorite to represent the National League in the World Series.

These days, the baseball world finally has a reason to love the Cubs and the Windy City put on a full court press of appreciation for its rising stars by voting an all-Cubs infield into the NL All-Star starting lineup. First baseman Anthony Rizzo, two-bagger Ben Zobrist, shortstop Addison Russell and young phenom Kris Bryant were all selected as starters by the fans. Dexter Fowler was also chosen to represent Chi-Town as an outfielder. The only other team to ever start four infielders was the 1963 St. Louis Cardinals. 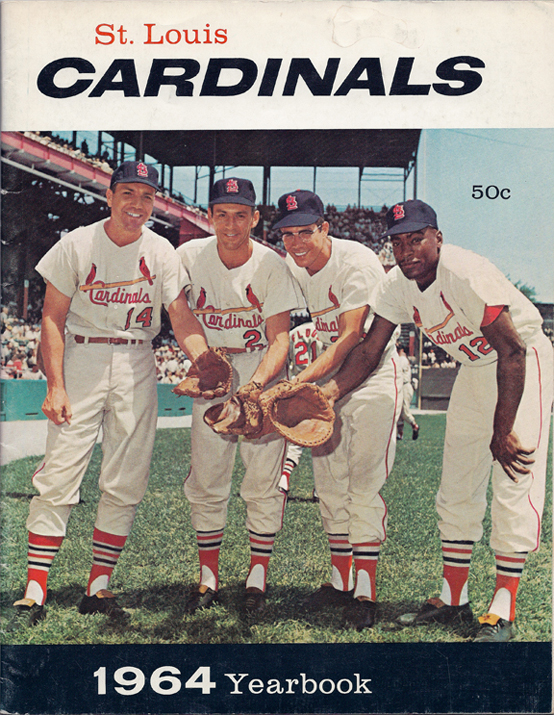 The Cubs also became the first team since the 1976 Cincinnati Reds’ Big Red Machine to have five players voted as All-Star starters, and seven Chicago players in all were picked Tuesday for the July 12 game at San Diego’s Petco Park.

Rounding out the NL starting squad: the Giants’ Buster Posey catching, and the Nats’ MVP Bryce Harper and NY City savior Yoenis Cespedes of the Mets in the outfield.

Cubs Mania has swept through Chicago and after last seasons NLCS loss to the Mets, expectations were already booming coming into this season. The fact that they are living up to the billing only enhances the team’s popularity.

Theo Epsteins youth movement is finally coming to fruition. Last season the Cubs won 97 games and snatched a Wild Card bid that nearly became a World Series trip. If not for the mighty arms of the Mets, the Cubbies would have matured a year early.

This season, with a 52-31 record, the Cubs sit in first place in the NL Central Division with a comfortable but never conclusive nine-game lead over  St. Louis and Pittsburgh — the two teams that edged them out of the division last season.

The Cubs, who were already among baseballs most cherished and popular franchises, have become “Baseballs Team” because of their winning record and possessing the perfect blend of youth, veteran leadership and pitching led of course by defending NL Cy Young-hurler Jake Arrieta.

There isnt a baseball fan in existence that doesnt want to finally see the Cubs win. For the first time, in a long time, they have superstar names that people can relate too. From their curse-breaking President of Baseball Operations and eccentric and well-respected manager Joe Maddon to franchise-player Bryant, who is having an MVP season. And Bryants not getting busy for a last-place squad like Andre Hawk Dawson did for the Cubs in 1987. Bryants hits are meaningful and every at-bat is another step on a journey that has lasted over a century now.

The Cubs have the support as their attendance is always proper-like and they dominated the National League All-Star voting. They have the talent as well to bring a championship to Chicago, so as they bask in the glory of taking over the 2016 All-Star festivities, they’re sure to be thinking about the more significant accomplishments that await them in October.