Alitha Martinez might be one of the most talented comic book artists you’ve never heard of. She has worked on Iron Man, Archie, Batgirl and much more.

The Shadow League first published a story featuring Martinez two years ago. Despite ourselves, we couldn’t peg her style back then but were embarrassed to learn that she had been working on comic books at the major imprints and independently for decades. And on some big time titles to boot.

Recently, I ran into Martinez at the rapidly expanding Women in Comics Con at the Bronx Public Library and was eager to find out what she had been up to. The Shadow League: A while ago, we spoke while you spoke on a panel at a comic book convention in NYC and you voiced some frustration with not being recognized for your considerable catalog of work. Has that changed?

Alitha Martinez: No, I’m still getting that. I’m still perfectly invisible. I don’t branch out myself to see what people are saying. I’m scared they’ll all say bad things. I can’t take it. My heart, my heart! I’m getting older. People are mean.

AM: Lies and innuendo. 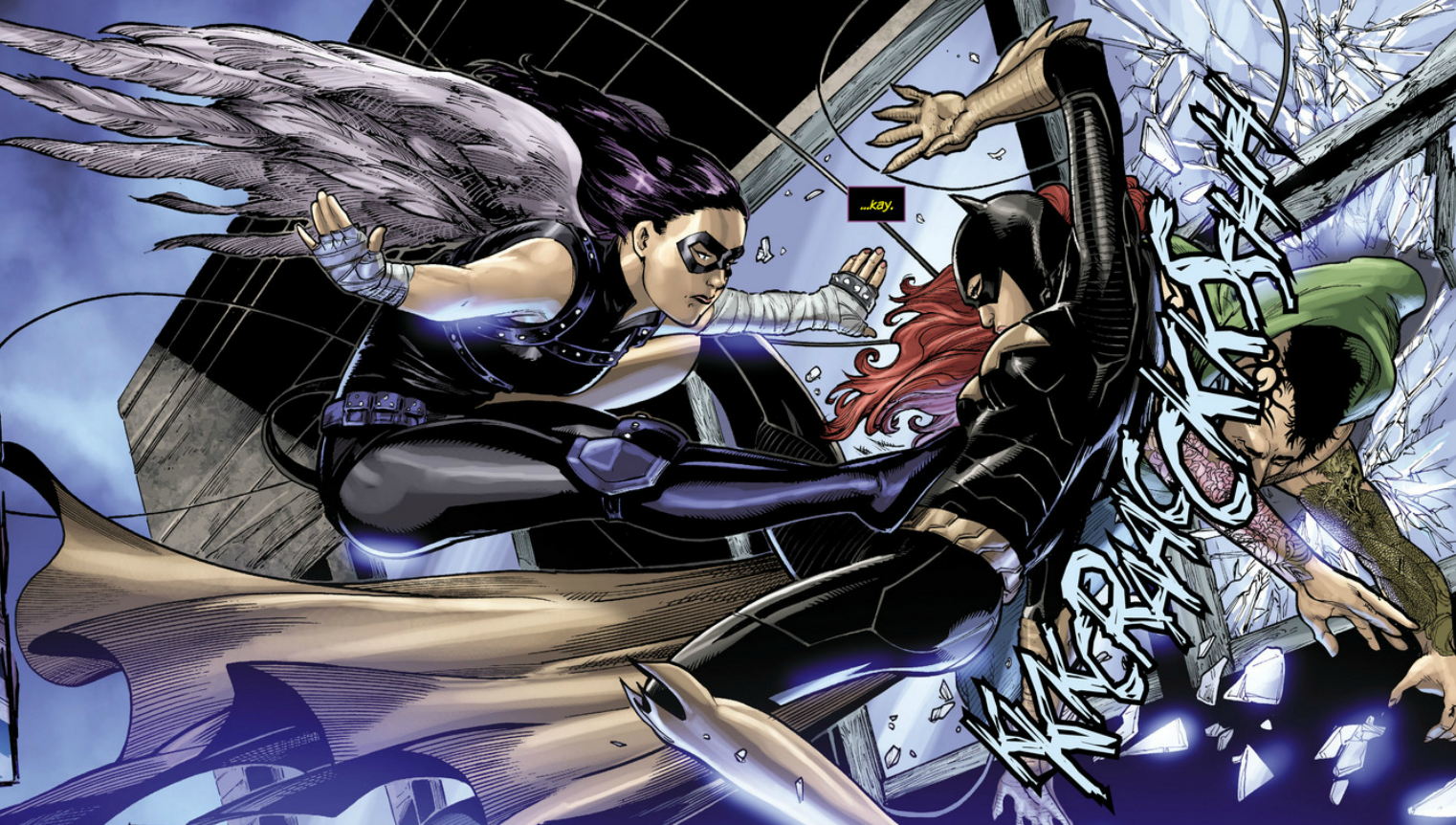 TSL: Your most recent work is on Black Panther: World of Wakanda as a penciller. What was the overall experience like working at Marvel?

AM: It’s been wonderful, of course. I’m making mine Marvel. That’s how it goes. They know how I feel about them. I popped back in and out of Marvel over the years. People don’t notice because it was Iron Man, it was X-Men, Fantastic Four, it’s been back and forth. People just don’t notice while I’m there.

TSL: Why do you think that is?

AM: I don’t have a house style. Every time I show up, it’s something new. It doesn’t look the same anymore.

TSL: In addition to the work you do that pays the bills, tell me more of your personal projects.

AM: I do it between the other work. So, you know, it gets done slowly. Issue three is done, I just haven’t gotten it printed. If I had, it would be sitting right here. That’s a love project. I want to see it do something. But Foreign jumped right ahead of it because it’s easier to do prose and type it out and just fight with it. I could print Foreign at home and correct it and do what I have to do for it. It’s a much bigger world than Yumi and Ever, but Yumi and Ever is a comic book. Somehow that takes a lot more everything and I can’t print it in the house. TSL: And what can we expect from Foreign?

AM: Foreign is my sci-fi action drama hearkening back to the good old days of Robotech and things like that, where people died in books and stayed dead. They died and you cried. Ben on Rick Hunter’s squadron died and before that Roy Fokker died. It was horrible! It was war. You couldn’t even finish the last episodes. Now that’s writing. That’s when everything was good. That’s what I want to go back to. I want to bring it back here for us.

TSL: What’s coming up next?

AM: You know, all works are secret until the company announces them. If not they’ll kill you. And I prefer not to be killed over comic books. For myself, Foreign issue four is coming out, you should read Yumi and Ever. 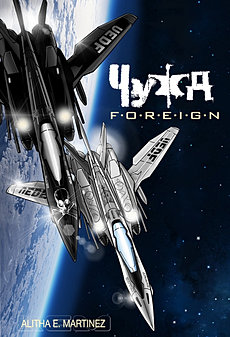