The NBA Draft Lottery was full of interesting moments, from Damian Lillard representing the Trailblazers up despite accusations his crew beat up a fan trying to take a picture (shoutout to the Jailblazers) to Machine Gun Kelly showing up to support Dan Gilbert's cause to raise awareness for vocal chord injuries by wearing red bow ties. 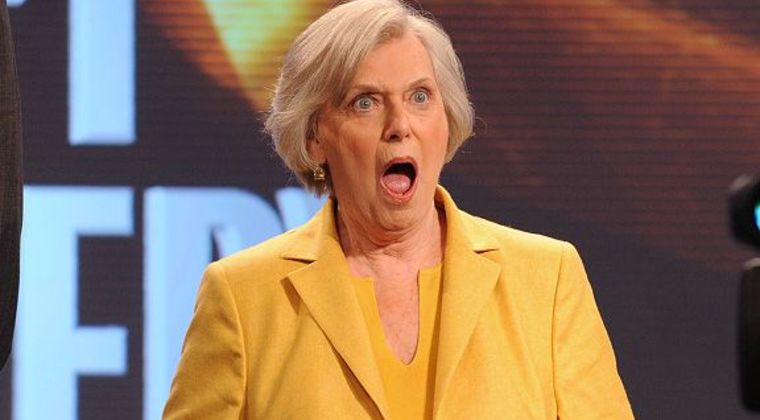 The future looked bright for a player who had risen up from Washington D.C.’s notorious Barry Farm neighborhood – only for it to come crashing back down.

Kevin Love was another interesting player representative for the Minnesota Timberwolves as he seemed to be distancing himself from the team this season, and his Ricky Rubio bobblehead charm didn't help out much as they landed the ninth pick. The Charlotte Bobcats continued their run of terrible luck to the point at which you have to wonder whether Michael Jordan gambled it away. They missed the lottery and will have the fourth pick in a weak 2013 NBA draft class. Good luck to Kemba Walker.

But Cleveland were the story for the third time in ten years, getting another first overall pick to match with Kyrie Irving (the previous was LeBron James). Nerlens Noel, who was on camera for an interview, which seemed weird, appears to be the leading candidate for their pick and could fit in well as a defensive stopper who can grab rebounds. The Cavs may also look to trade their pick to get a better pick in next years much stronger draft class, as they have three picks in the first round.

There are just 37 days until Shabazz Muhammed falls in some lucky team's lap. Are you ready?

Ten years ago, the Cavaliers won the NBA Draft Lottery that landed them LeBron James.

No RT @briancmahoney: So, is that lottery win enough to give a potential free agent named LeBron James something to think about in 2014?

If Cavs pull the trigger on Nerlens Noel, Magic would likely wind up with KU sniper Ben McLemore given the need for a true perimeter threat.

I'm sure Dan Gilbert wishes he could have this spot at next year draft. Andrew Wiggins > anyone in this years draft.