In the back of his head, Brandon Knight probably thought that if he timed his jump just right, he could make a play on the ball. Unfortunately, he miscalculated. In addition to his battered pride, Brandon Knight also suffered a significant ankle sprain on Monday. Sadly, Knight doesn't appear to be the type of player who'll one day have a bust in the Basketball Hall of Fame. For the next few years, will be remembered as a victim. Fortunately, Knight didn't get it nearly as bad as Patrick Ewing, a legit Hall of Fame seven-footer getting the horns from Jordan and Pippen.

Here are the ten of the best DeAndre Jordan-Brandon Knight dunk memes we could find on the Internets. 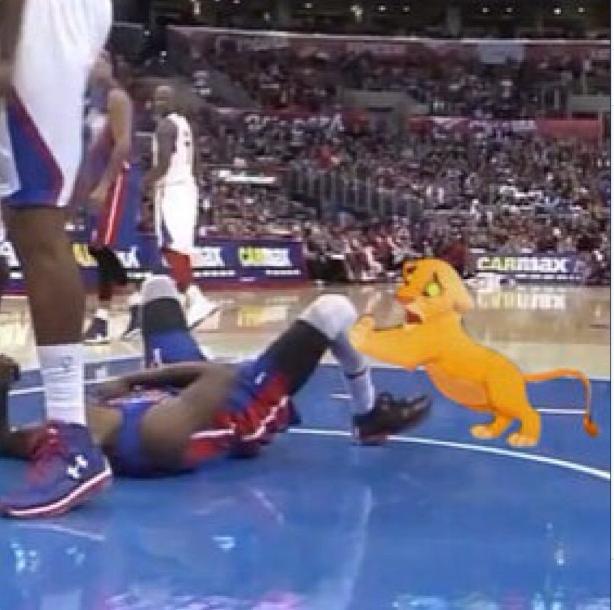 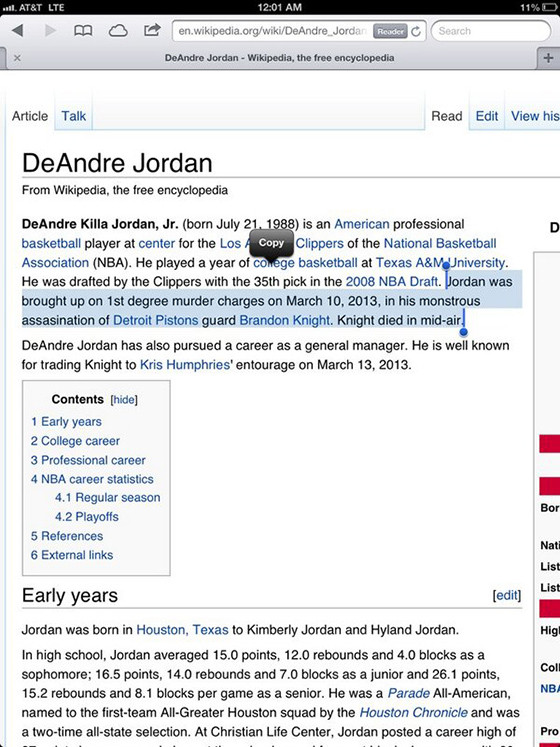