As we all watch young men and women play in the NCAA Tournament, lingering societal questions remain as to whether or not they are truly receiving compensation for their services. The NCAA Tournament is a billion dollar money machine yet these student athletes, most of them African-Americans, are told that they cannot be paid for their services lest they lose their amateur status.

To be certain, most of them will never play professional basketball. Those who will only make up around three percent of the overall total. Meanwhile, whenever the subject of compensation for student-athletes is brought up, the immediate counter-argument is that they are already being paid via room and board at some of the most prestigious institutions in the United States.

But, according to data gleaned from Dr. Richard Lapchick’s annual study on the graduation rates of student-athletes, the many will never receive a college degree.

Lapchick, the director of the Institute for Diversity and Ethics in Sports at the University of South Florida called the study “Keeping Score When It Counts Academic Progress/Graduation Success Rate Study of 2016 NCAA Division I Men’s and Women’s Basketball Tournament Teams.” It exposes some sobering information regarding their Academic Progress, Graduation Success Rates and order them along racial and gender lines.

As was to be expected, women basketball players graduated at much higher rates than men. Middle Tennessee State University was the only school that had both men and women’s teams in the tournament with a 100 percent graduation rate.

Here are some other key points from the report:

91 percent of the womens tournament teams graduated 70 percent or more of their white basketball student-athletes, while 85 percent graduated 70 percent or more of their African American basketball student-athletes, which resulted in a six percentage point gap. This improvement resulted in an 11 percentage point decrease in the gap from 17 percent in 2015.

Among the mens teams, 88 percent of the mens tournament teams graduated 70 percent or more of their white basketball student-athletes, while only 66 percent graduated 70 percent or more of their African-American basketball student-athletes, resulting in a 22 percent percentage point gap among the men. This improvement resulted in a 12 percentage point decrease in the gap from 34 percent in 2015.

While Dr. Lapchick’s study does not address the reasons why black student athletes graduate less frequently than their white counterparts, there have been numerous studies conducted regarding the reasons why black student athletes are graduating at lower rates than their white counterparts. For men, resounding accusations are hurled at the NBA for painting an unrealistic opportunity on the horizon, but poverty, class and familial support are more discernable indicators for those who fail to graduate.

Black graduation rates are often higher than those of black students in the general population of their respective schools. The same can be said for women’s programs. However, it must be noted that some of the schools with the poorest graduation rates are more likely to send a player to the NBA than other schools. 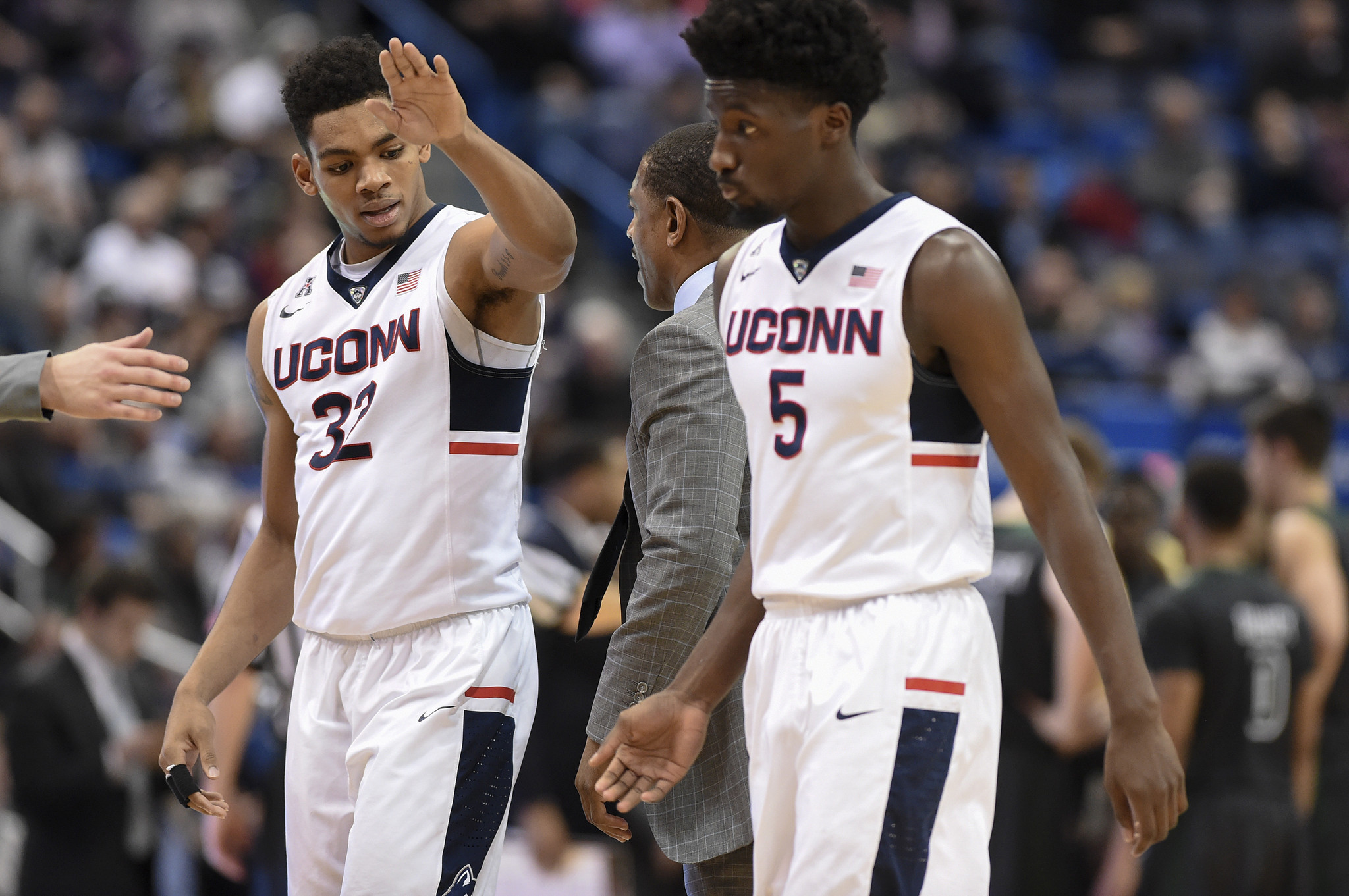 For more information on The Institute for Diversity and Ethics in Sports (TIDE) go to www.tidesports.org