HBO’s hit fantasy series Game of Thrones wrapped this past Sunday and the blogosphere and social media alike were all riled up over the cataclysmic and satisfying end to season six. Many of the knots that were tied up were six years in the making.

In this day and age, many media outlets have expressed concern about the lack of people of color in lead roles on television and in films, Game of Thrones is one of the whitest shows I have seen, but I absolutely love it.

In barber shops, on the train or on the basketball court, there will inevitably be a GOT conversation struck up.

So, that got me to thinking about why Black folks give such a lily white, euro-fantasy show so much love.

Here are three possible reasons I came up with. 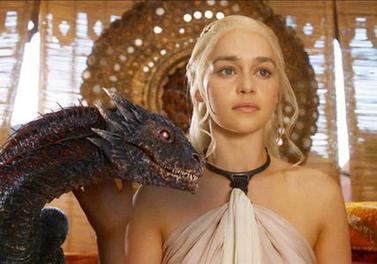 The Mother of Dragons is a pretty obvious one. Daenerys Targaryen, played by Emilia Clarke, has grown from a shy young woman from the disgraced House Targareyan. She is sold into marriage by her abusive brother.

Over the course of six seasons she has gained quite a few titles; Queen of Meereen, Khaleesi of the Great Grass Sea, Breaker of Chains, Mother of Dragons. Her character has freed hundreds of thousands of slaves and indentured servants, turned roaming hordes into an army. She commands three dragons which she hopes to use to take back the Iron Throne and rule justly, unlike her father, The Mad King who was assassinated by Jamie Lannister because of his depravity.

Justice and redemption are what I’m there for and she brings plenty of it. 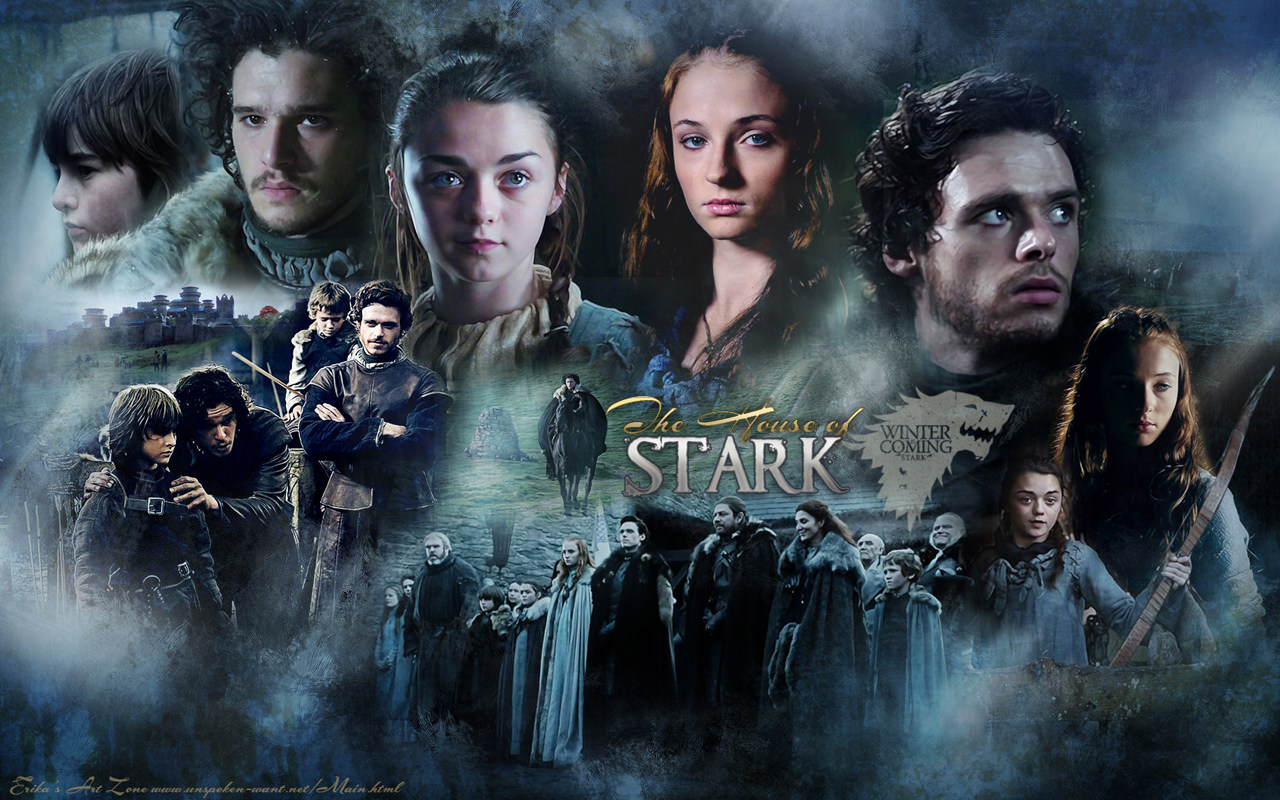 Of all the house of the Seven Kingdoms, House Stark of Winterfell is the one I relate to most. House Stark has suffered great loss and death throughout the entire series because house head Eddard “Ned” Stark believed in honor and the rule of law.

Unfortunately, this is exactly what got him beheaded in the first season. Since then, his son Rob, daughter-in-law Talisa and her unborn child, his wife Catelyn, his son Rickon have all been slaughtered. His “bastard son” Jon Snow, played by Kit Harington, is part of the Night’s Watch and is sent to the great Wall in the north to defend the realm from what horrors lay on the other side.

His daughter Sansa (Sophie Turner) is used as a pawn because of her family name, daughter Arya (Maisie Williams) is constantly on the run and son Bran, played by Isaac Hempstead Wright, is headed north to find a meaning for visions he has been having as is pursued every step of the way. Winterfell, the ancestral castle and home of House Stark, is ruled by the sadistic Ramsey Bolton and many of the major houses of the north that were loyal to the Starks have abandoned them.

By the season finale of season six, we see redemption for House Stark across the board. Jon Snow is now King of the North after defeating Ramsey Bolton to retake Winterfell, Sansa goes from being a naive teenager to a cunning noblewoman worthy of her name, Arya exacts revenge for the Red Wedding betrayal that took the lives of her mother and brother and Bran is returning from the north with a newfound power that gives him insight on the Seven Kingdoms’ best kept secrets. Quite the come-up.

Karma is as big a character as any other in this dark and twisted world.

Everybody is motivated by greed and narcissism and those who do things for the greater good are often punished via pain, loss and death.

However, as the seasons progress, we find that karma operates on its own time frame. The first become last and the last is placed on a path to eventually become first. What disenfranchised populous can’t relate to that?

The way that karma is manifested in the show leads me to believe that the monstrous Lannisters, and even Lord Baelish (Aiden Gillen), will eventually get what’s coming to them for all the death and chaos their conniving has caused.

The success of Game of Thrones, and its popularity among black folks, is proof positive that a show doesn’t have to be directed at a particular demographic to be successful, it just has to be good.

Next season is a long ten months away and fans will certainly be pouring over the past seasons for any nugget of information they may have missed while those who’re finally jumping on the bandwagon will be bugging them for spoilers, then getting angry when they tell too much.

Until then, I would suggest reading the wildly popular George R.R. Martin books from which Game of Thrones draws most its plot to discern what happens next. Or you can do like most of us and just wait.