Former New York Times columnist William C. Rhoden connects the dots from slavery, where black athletes were forced into sports as a diversion to quell revolutionary stirrings, to them being exploited in today’s corporate market place in his book, “Forty Million Dollar Slaves: The Rise, Fall and Redemption of the Black Athlete.”

For the National Museum of African American History and Culture opening today, with the nation’s first black president giving the opening remarks, Rhoden writes the section on black sports figures and heroes, well known and lesser known, for the museum’s companion book, “Dream a World Anew.”

He sat down for a conversation with The Shadow League to discuss what the making of this museum means to him, and the state of black consciousness in athletics today.

William C. Rhoden:  I think that in the last two years there have been some encouraging signs that a lot of our athletes understand that they are part of the community. Power systems try to make you think you’re better than the rest of your group. We see that a lot.

What has happened with the police killing black people and other instances of racism, people have begun to understand that, “Shit, man, if I’m not on stage or I dont have my helmet on or my uniform they just see another black person.”

I’m encouraged that athletes see themselves as part of the community.

TSL: Are there any particular athletes that you’re encouraged by?

WCR: Lebron James seems to have taken a lead. Obviously Colin Kaepernick recently helped bring a lot of attention to racial injustice in the country. Carmelo Anthony seems to be evolving and a lot of WNBA playersblack and white.

Thats another thing, I think black athletes have inspired a lot of white athletes to step forward too. They have this very unique platform and it’s great that they recognize it. With more critical thinking, they are not afraid to use it.

TSL: I think too, people like Lebron and Kaepernick are putting money behind their voices, which is something thats different from previous protests, because now they have that kind of money to be able to do that.

A. Exactly, thats a great point. Money talks. Id like to see them look to their particular sports apparel company and ask the questionshow many black directors do you have on the board, black executives on the rise?

TSL:  At the Olympics this year, athletes were excelling in sports that are not traditionally dominated by black athletes. In the book, Dream a World Anew, you talk about what now would be a non-traditional sport for black athletes — black jockeys — who have been in the sport since the 1600’s and even a champion bicyclist.

WCR: Historically with black folks, when you put a price tag on things — the sports that are expensive tends to blunt a wide scale massive participation. I think what you’re seeing now is that sports need new people.

You just can’t keep sustaining yourself with a small percentage. I think they’re trying to make sports more accessible and I think there are a lot of parents, black parents who have money who are dedicating the time to build champions.

We’ve been involved with tennis and lacrosse for a long time, but I think our willingness to put our resources into sponsoring our own children or other young black kids is getting stronger. It takes a serious economic commitment. 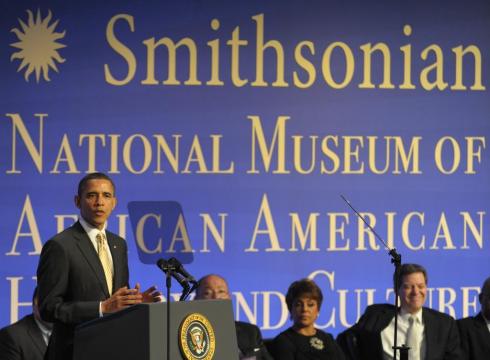 TSL: You’re a product of an HBCU who played college football at Morgan State. What do you think the importance of HBCUs are to athletes today?

WCR: I think HBCU’s are more viable than ever before. Young people are disillusioned. You go through high school or college and you dont see black people at the top in powerful positions. Then you go to an HBCU and everyone is in these positions – it’s normal.

It’s normal to be around all different types of black folks at these institutions.

TSL:  How did you come to work with the new museum?

WCR: They asked me to do it because I have a long history of writing about the history of black athletes. We know the major players. It was just a matter of weaving the narrative from historic groups to where we are now, and try to focus on the next generation.

TSL: In the book, Dream a World Anew, you talk about how Black sports figures were so important during the Great Depression.

WCR: Sports figures were and continue to be very inspirational. Back in the day, they ran races we couldnt run, they fought fights we couldnt fight, beating up white people sometimes.

Even on the plantation, the black body was abused and beaten — strong black bodies. It’s almost a spiritual connection to black people and sports heroes.

It has never been just about sports, it has been about proving that we could. It was a way of saying that given the opportunity, in anything, sports, medicine, anything, we can excel. 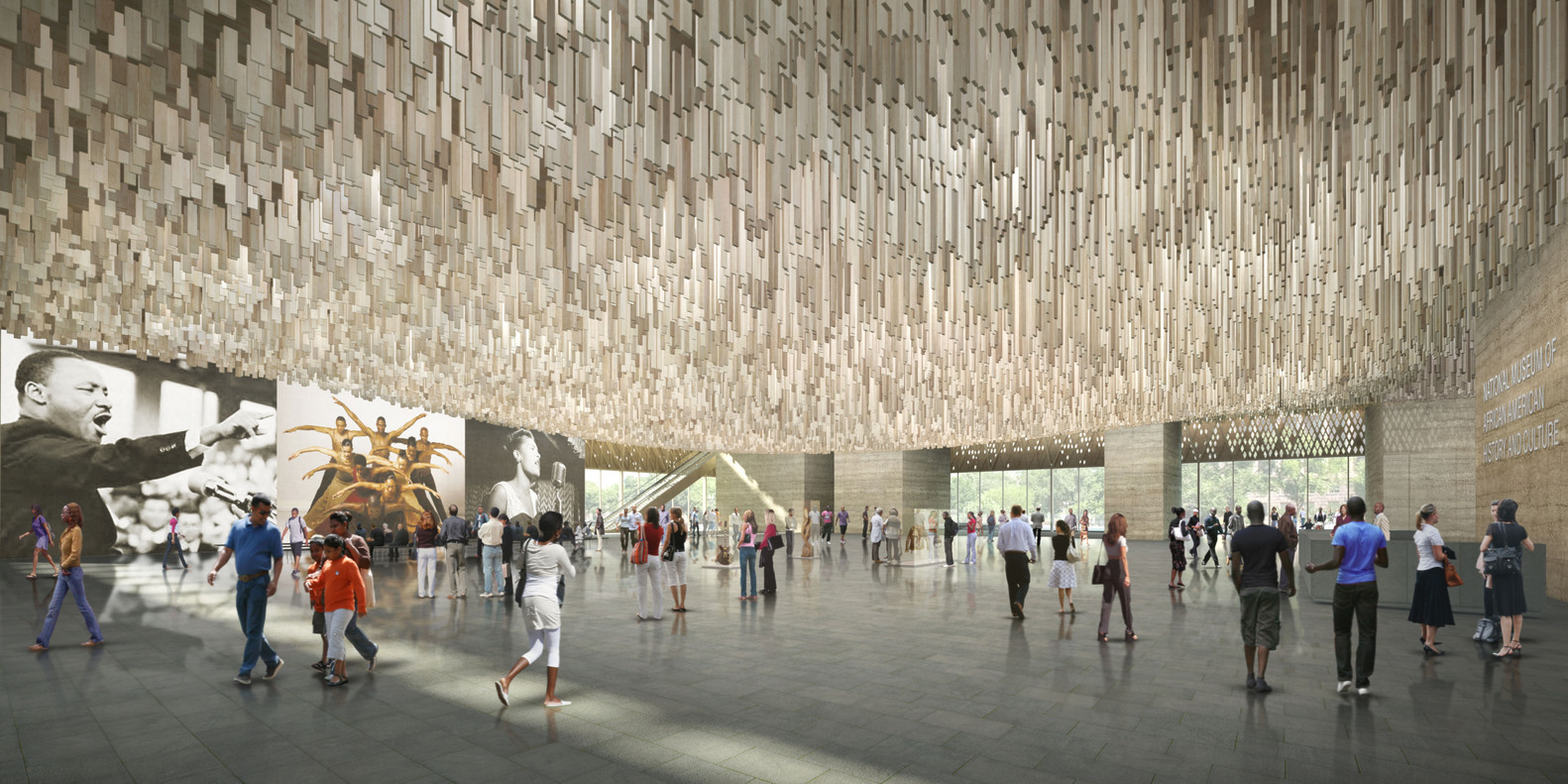 TSL: In the book, you talked about people that I didn’t know about like high jumper Alice Coachman and early boxers like Tom Molineaux. And you illuminated the stories of athletes like Curt Flood and his connection with free agency. These athletes were setting a precedent for other players and making things easier for people that came after, not just other black players.

A. I’ve been writing about this stuff for a long time about a lot of people that have done a lot of great work in black sports history. It was nice to be able to bring them to light, particularly in a collection like this that’s part of an amazing, amazing accomplishment — the creation of the museum

TSL: What does the making of the museum mean to you?

A. It means everything. It’s a realization of a dream. I’ve known Lonnie Bunch for a number of years and just to see our history documented and get to tell our own stories. That’s always been a frustrating thing for black folks, our stories were always told by other people.