While the universitys program is known for its stellar academic programs, it is also making a claim to having one of the nations most well-rounded athletics programs. Last year, Hampton added womens soccer and became the only HBCU with a Division I mens lacrosse team. 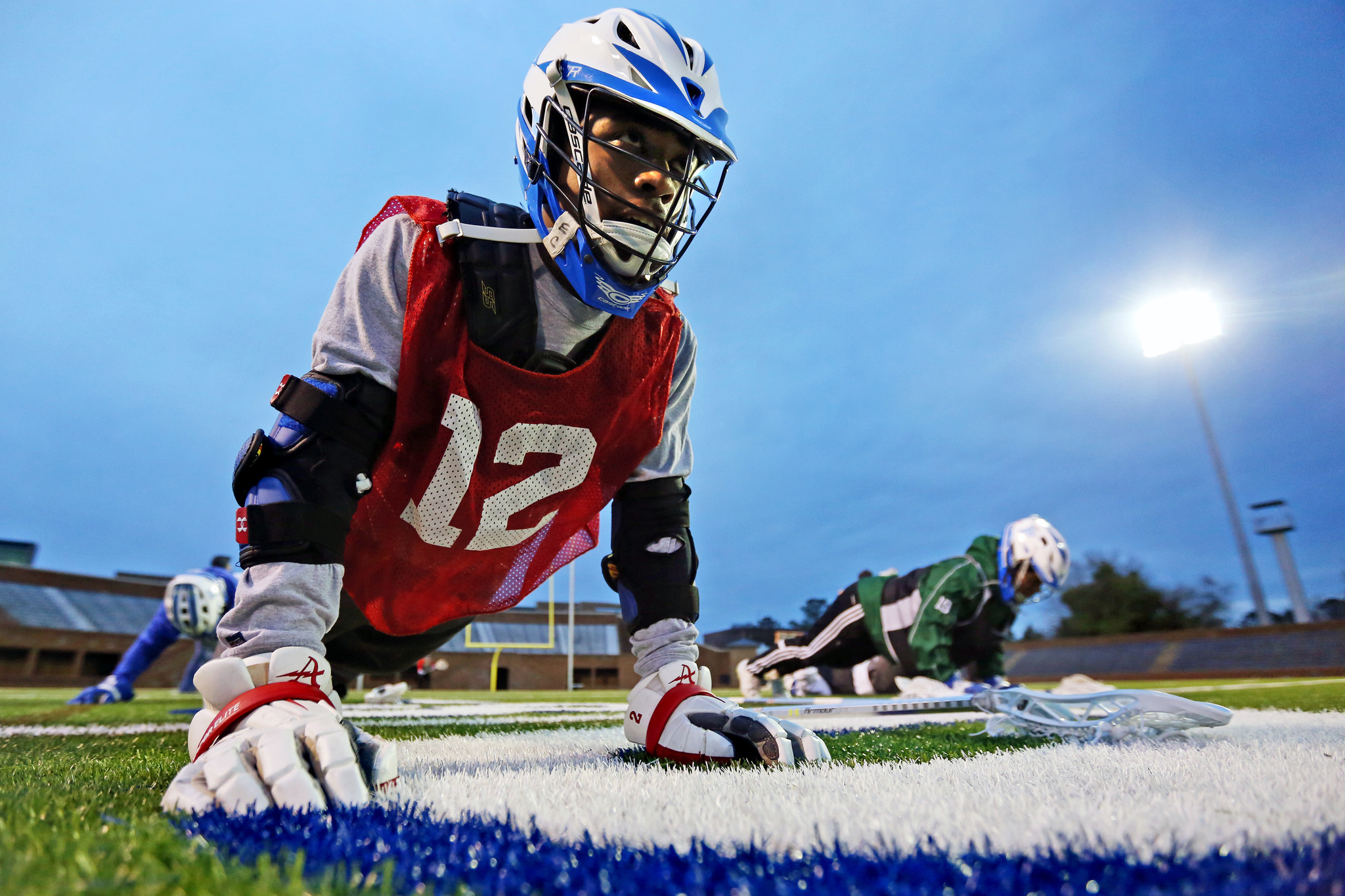 This just keeps in line with what is happening it is all about bringing the best and brightest students to campus to get an education, said Hampton Athletic Director Eugene Marshall. Hampton University, by its very nature, is always looking at how we can bring the best and brightest students to the university. It doesnt always have to be traditional students or through traditional sports.

Although there have been struggles womens soccer and mens lacrosse are still looking for their first victories getting on the field and competing has proven beneficial for Hampton. For instance, ESPN aired a two-hour broadcast from the university prior to the mens lacrosse teams first game that included several features on the team and university. 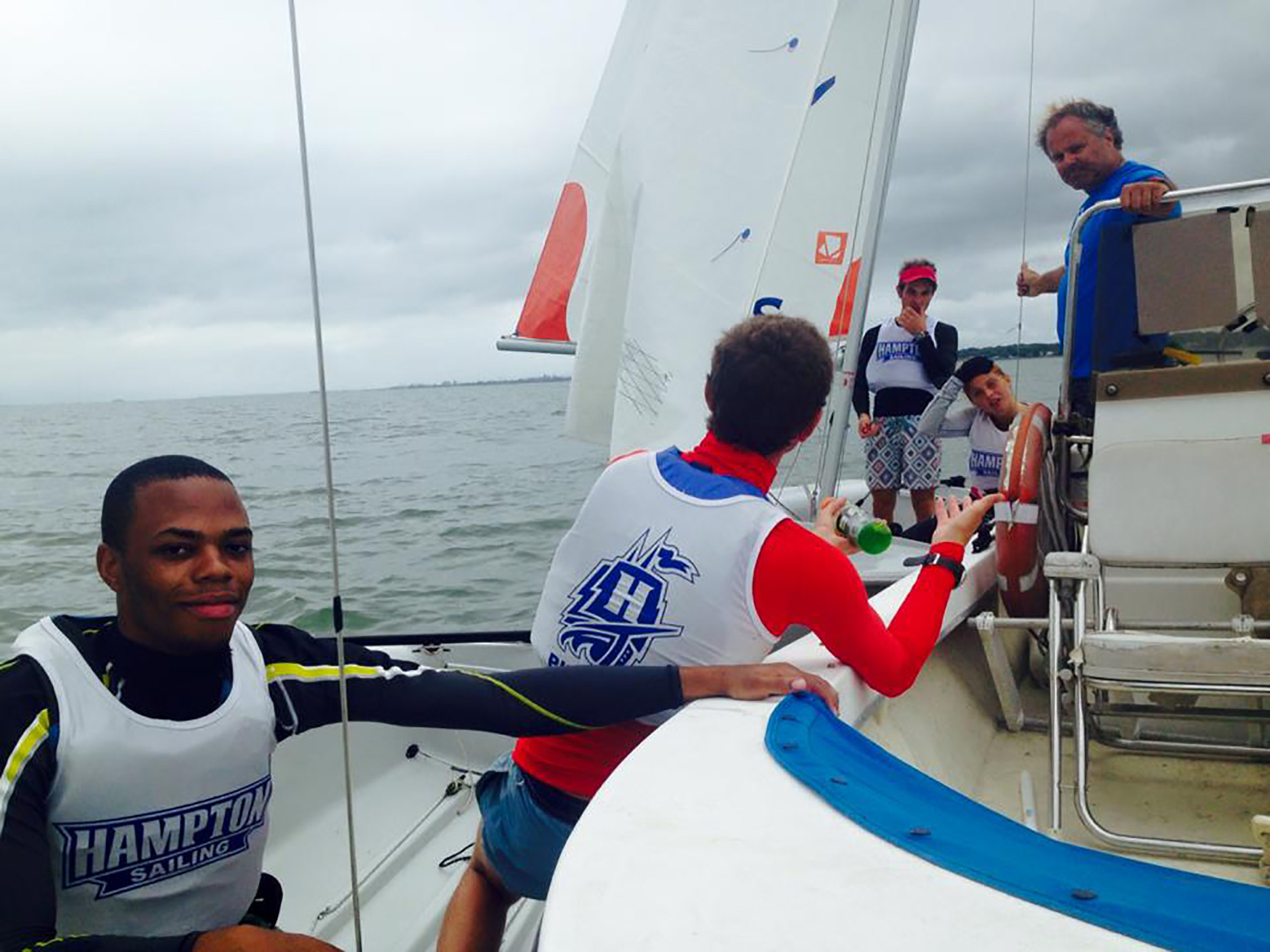 I dont have to recruit. They come to us, Carter said. Theyre really interested in Hampton and want the HBCU experience. The combination of the two speaks for itself. Weve done a lot to improve our profile locally and nationally, especially through the media coverage we received. The university is very proud of the program.

And the return extends beyond athletics and throughout the universitys campus.

Its always great to have sports that a lot of schools dont have, said Hampton football coach Connell Maynor, whose team opened its season on Sept. 3 with a 54-21 loss at Old Dominion in Norfolk. Of course, they are going to take some lumps, but its going to help the university with notoriety and bringing attention to the athletic program. Once they establish themselves as a good program and good team, it will bring even more attention to the university. Its great for all of the sports.