The series began in January, but the first episode of March Madness 2017, “Through the Grapevine”, fittingly tells the story of an unfathomable reunion between an NCAA Champion and his biological father.

Per HBOs release: In March 2002, stick-figured, 6 3 guard Juan Dixon was the best player in the NCAA Tournament, leading the Maryland Terrapins to their first and only NCAA championship.

Before that triumph, the Baltimore native had lost both of his parents, Juanita and Phil Dixon, who were heroin addicts and died after contracting HIV. His older brother became his father figure and his basketball skills became his ticket to success. Following the NCAA championship, he was drafted by his local team, the Washington Wizards, and went on to play seven years in the NBA.”

Last summer, the retired 38-year-old Dixon received news through the grapevine that Phil Dixon wasnt his biological father and actually his biological father was still alive. REAL SPORTS correspondent David Scott heads to Baltimore and to the nations capital, where Dixon is now the head coach of womens basketball at the University of the District of Columbia, and speaks with him and his new” father, Bruce Flanigan, to tell the story of their inconceivable journey. 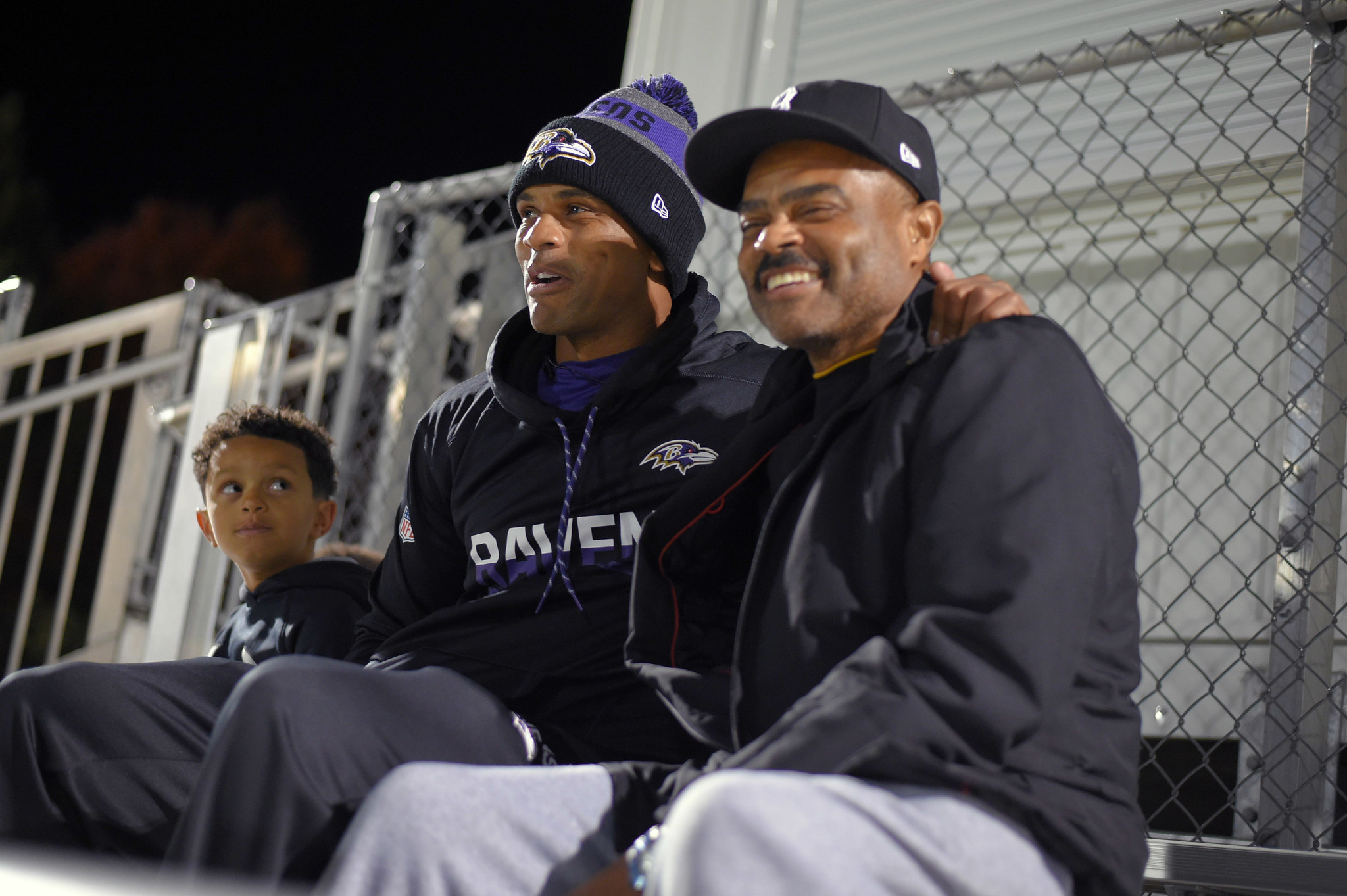