After years of rumors, Andr the Giant is finally getting a documentary worthy of a pro wrestling pioneer and legend.

On Monday, HBO announced it has commissioned a film on the legendary professional wrestler, which will be co-produced by HBO Sports, the WWE and the Bill Simmons Media Group. 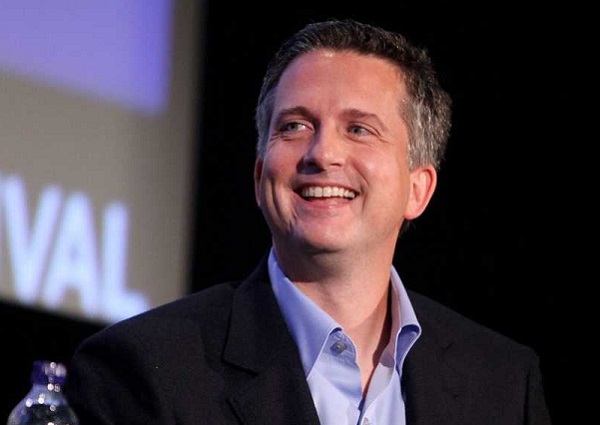 Its the first partnership between HBO and the WWE on a project. The doc also represents the first HBO project for Simmons since his show, Any Given Wednesday, was canceled in November.

There is no release date for the film at this time.

HBO said that Emmy Award-winning director and producer Jason Hehir will direct. The documentary will include interviews with WWE athletes, sports and entertainment executives, athletes, media, family, friends and associates.

This is exciting news for any wrestling fan who was growing up in the ’70s and ’80s during the early years of the WWF. Andre The Giant was a larger-than-life wrestling god who was a fan favorite as a villain and a good guy and unbeatable in the ring.

At 7’4″ and 500 pounds, Andre  — born Andre Rene Roussimoff in Grenoble, France, was an imposing figure known as the 8th Wonder of The World. His parents and four siblings were reportedly of average stature, but  Andre suffered from acromegaly, a disease that results in an over abundance of growth hormones. Also known as Giantism, this disease caused Andre’s body to continue growing his whole life, and by the time he was 17 he stood 6’7″.

In 1972, Vince McMahon signed Andre to wrestle for the WWF and changed his name to capitalize on his colossal size. Andre the Giant, became one of the most recognizable names in wrestling and sports history.

He also made Madison Square Garden his second home and the world his oyster. He crushed opponent after opponent and helped make Vince McMahons dynasty a WWE diamond mine.

The fame he accumulated in the ring led to success on the big screen. Andre made his acting debut in 1975 as “Bigfoot” inthe  hit TV Show The Six Million Dollar Man.  He went on to do more television (B.J. and the Bear, The Fall Guy and The Greatest American Hero) and appeared in movies such as Conan the Destroyer, Micki and Maude, and The Princess Bride.

Andre’s last television appearance was on a celebration of 20 years of NWA/WCW wrestling on TBS. Though large in stature, respect and reverence over the years, the effects of acromegaly continued to ravage his body and his heart gave out on January 27, 1993.

Andre The Giant had too many classic battles to mention and his impact on not only the WWF but the old NWA and IWA puts him on the Mount Rushmore of pro wrestling pioneers and definitely in a class by himself.