Olympic events arent written in stone and every four years the popularity of certain sports change and the medal events do as well. A full list of 2020 Tokyo Olympics medal events will be finalized by the IOC executive board next week, one month ahead of schedule. Among more than 60 proposals, 3-on-3 basketball is expected to be seriously considered by an International Olympic Committee advisory panel.

The IOC recognizes the evolution of traditional sports and how street ball has swept the globe in its popularity and legitimacy over the past two decades. 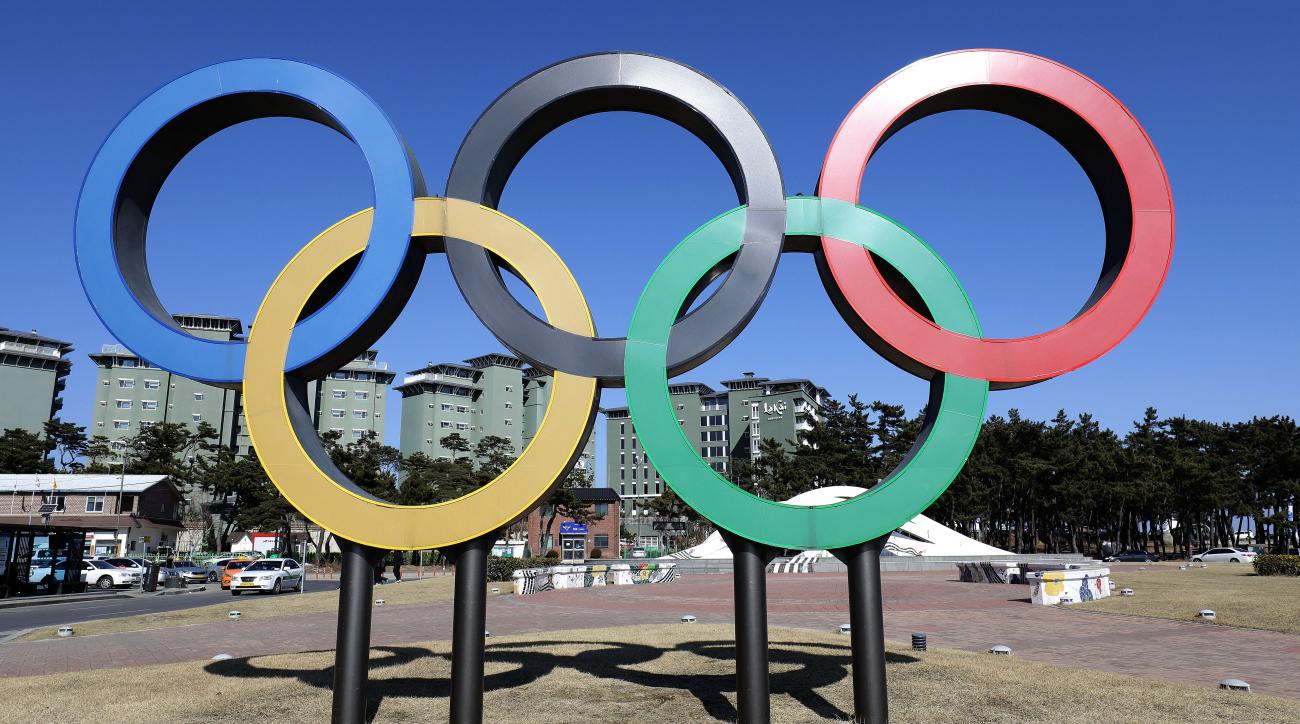 According to NBA.com, The decision is due on Friday at a board meeting in Lausanne called at short notice to discuss awarding the 2024 and 2028 Summer Games hosting rights to Los Angeles and Paris at the same time later this year.

The 3-on-3 sport will be a throwback half-court basketball format, similar to pickup games in the various hoods across the country and globally. The event seemed a lock for 2016 inclusion in Rio but its bid for inclusion fell victim to poor organizing.

Now, FIBA is even more confident about 3-on-3’s inclusion after skateboarding and sport climbing were added to the new Tokyo lineup last year.

”Now there is an urban cluster that has been created,” FIBA secretary general Patrick Baumann told The Associated Press. ”The best urban team sport is 3-on-3 street basketball. It would certainly be a perfect fit.”

Baumann pointed to the Mecca of streetball, the famed Rucker Park in Harlem, New York, when expressing hope ”to see them in the Olympic Games two years down the road.” A whos who of former NBA players, current ballers and street celebrities will probably be vying for a spot on the men’s and women’s teams, but Baumann warns the transition to 3-on-3 ball isnt simple.

”It’s a different skill set. It’s really a 10-minute sprint, no coach, so you need to take the right decisions.”

The IOC is looking to stay viable and keep the Olympics a world attraction that’s reflective of our changing global society and tastes. Appealing to the youth audience, whose access to information, video and live programming is at an all-time high,  is also a major priority.