News of the Jackie Robinson West whistleblower getting arrested is a clear case of poetic justice. It makes total sense. A baseball angel makes his final contribution to the game. Even in death, the spirit of MLB icon Minnie Minoso (who helped integrate baseball and was the first black Latino player and star in the majors) was able to share uplifting energy and have a positive effect on Chicago.

As a life-long protector of the citys baseball gates, Saturnino Orestes Armas Minoso Arrieta, whose age has been variously reported as somewhere between 89 and 92, broke into the majors two years after Jackie Robinson. He made his major league debut with Cleveland in 1949. He was traded to the White Sox two years later, becoming the first black major league player in Chicago on May 1, 1951. He hit the MLB scene with a bang, homering in his first plate appearance against Yankees right-hander Vic Raschi. He left the game of life with an iconic reputation and an increased sense of pride.

We have lost our dear friend and a great man, White Sox owner Jerry Reinsdorf said in a statement. Many tears are falling.

Minoso, who passed on Sunday, was a pioneer and one of a handful of darker players who stormed MLB with a skill set that featured speed as the backbone of their multi-tooled arsenal. Minoso was selected for nine All-Star games and won three Gold Gloves in left. He was hit by a pitch 192 times, ninth on baseball’s career list, and finished in the top four in AL MVP voting four times.

Minosos rookie season was prolific. He flossed a .326 batting average, 10 homers and 76 RBIs in 146 games for the Indians and White Sox. He also had a major league-best 14 triples and an AL-best 31 steals. It was Minoso’s first of eight seasons batting at least .300. He also had four seasons of 100+ RBIs.

“I have baseball in my blood,” Minoso once said. “Baseball is all I’ve ever wanted to do.”

His death was celebrated and the courage, greatness and game-changing effect of his legacy lives on in the spirit of black Chicago residents, who still feel the persecution of the citys racial division, at times as deeply as Minoso felt it when he endured the tumultuous early years of integration. He bit bullets so that the minority ballers of today could become an irreplaceable part of baseballs lucrative booming enterprise. Accolades poured in from around the country and the Chicago Bulls paid tribute with a moment of silence before their home game against the Los Angeles Clippers.

For South Siders and Sox fans all across the country, including me, Minnie Minoso is and will always be Mr. White Sox, President Obama said in a statement released by the White House. The first black major leaguer in Chicago, Minnie came to the United States from Cuba even though he could have made more money elsewhere. He came up through the Negro Leagues, and didnt speak much English at first. And as he helped to integrate baseball in the 1950s, he was a target of racial slurs from fans and opponents, sometimes forced to stay in different motels from his teammates. But his speed, his power and his resilient optimism earned him multiple All-Star appearances and Gold Gloves in left field, and he became one of the most dominant and dynamic players of the 1950s. 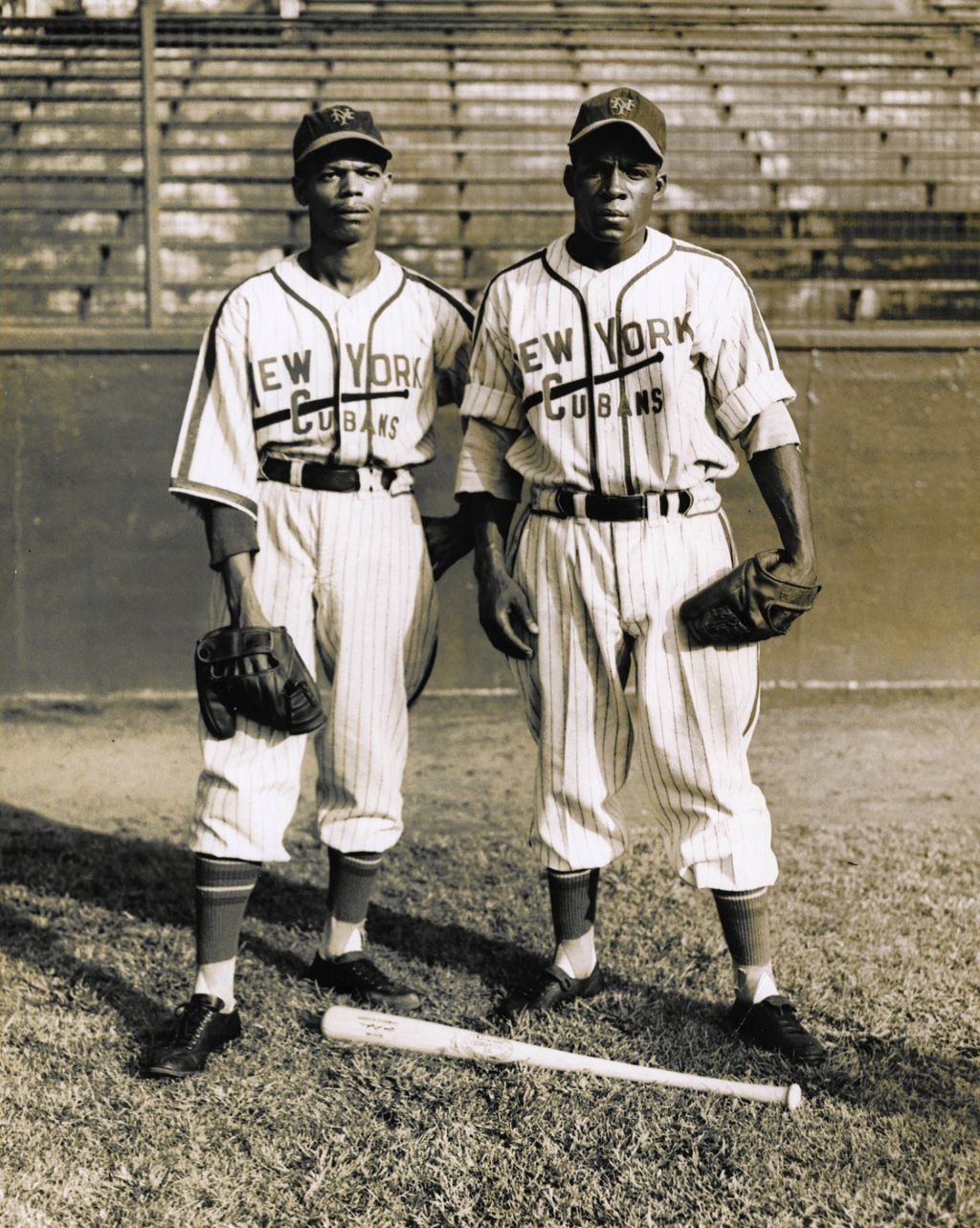 Minoso was a Havana native who spent most of his career in left field. He is one of only two players to appear in a major league game in five different decades, getting his final hit in 1976 at age 53, but he also batted in two games in 1980 for the White Sox, who tried unsuccessfully over the years to get the “Cuban Comet” into baseball’s Hall of Fame.

The longevity of his career is remarkable and unrivaled. People give Bernard Hopkins legendary status and Hall of Fame billing for going to the pen, coming out and boxing so remarkably when he was pushing 50. Well Minoso left the game in 1964 and then came back in 1976, performed against much younger competition as well and had a couple of major league plate appearances at damn near 60 years old!

Minnies multi-faceted skill-set, his revered standing in Chicago sports history and his props as one of baseballs early integrationists, should be enough to solidify his place in Cooperstown. Lets not forget he was a supreme MLB ambassador and inspired other Cubans. The social impact that a player had on his community and fanbase is often forgotten by baseball writers, but should be valued as heavily as statistics. How can you leave out the creator?

“Every young player in Cuba wanted to be like Minnie Minoso, and I was one of them,” Hall of Fame slugger Tony Perez said. “The way he played the game, hard all the time, hard. He was very consistent playing the game. He tried to win every game. And if you want to be like somebody, and I picked Minnie, you have to be consistent.”

Minoso did it all the while representing baseball with a smile. Sunday, in a conference call, Reinsdorf said that Minoso “was always upbeat.”

Minoso represented a pure pride and appreciation for the sport of baseball and the city of Chicago. He maintained a youthful exuberance that is commonly found at the Little League level and lost by most players as they advance up the MLB ladder — particularly in the 1950s when attitudes towards black and latin ballplayers were still lukewarm at best.

When Jackie Robinson West Little League won the LLWS this summer, Minoso shared the same feeling of pride as the rest of the blacks and baseball purists in the city. In his own way, he was part of the reason these group of inner-city, dark knights were able to ascend to Little League baseballs ultimate level.

When they were stripped of their title and that pride by overzealous coaches, jealous parents and gutless league administrators, it probably hit Minoso like a fastball to the rib cage. However, in the same manner that Minosos career infectiously trumpeted resilience, diversity in baseball and genuine love for the game,  the week of his death brings some news that should soften the blow of the disappointment. Its clear that the effects of his lasting karma will not leave the city anytime soon.

In an odd twist of irony, the whistleblower responsible for exposing Jackie Robinson Wests recruiting violations was arrested by police Tuesday. He is due in court on April 13. Minosos departing gift to his city of dreams? Maybe. Hopefully one day MLB will repay him for his living contributions to baseball.

“When I watched Minnie Minoso play, I always thought I was looking at a Hall of Fame player,” Reinsdorf said in an informational package produced by the team for a 2011 Cooperstown push. “I never understood why Minnie wasn’t elected.

“He did everything. He could run, he could field, he could hit with power, and he could bunt and steal bases. He was one of the most exciting players I have ever seen.”

One of the most important too.