According to the Seattle Times, the Seahawks might provide the biggest surprise during the NFL’s opening weekend, and it won’t have anything to do with football.

Cornerback Jeremy Lane has already said in no uncertain terms that he will sit during the national anthem this year in support of the message that Colin Kaepernick has been both vilified and exalted for speaking out against with his symbolic gesture, which has sparked a heated national conversation on the flag, the Star Spangled Banner, racial inequality and police brutality.

“My grandfather being in the military, it hit home for me as well, and specifically its the veterans,” receiver Doug Baldwin, whose father worked for the Pensacola, Florida Police Department for 35 years and recently ran to become Sheriff of Escambia County, told the Times. Thats more heartening to me than anything is the veterans that have reached out and said thats what they fought for, thats what they sacrificed their lives for, is to give people back home under the flag, under this country, the opportunity to stand up or sit for what they believe in.”

With the season’s opening game taking place on September 11th, which is the 15th anniversary of terrorist attacks that killed almost 3,000 people, Baldwin said he understood the significance and impact of whatever he and the team decides to do.

“Even if it wasnt September 11, the point of the protest is to get people to think,” he told the Times. “I think its very ironic to me that 15 years ago on Sept.11 was one of the most devastating times in U.S .history and after that day we were probably the most unified that we have ever been. And today we struggle to see the unity. And its very ironic to me that this date is coming up. So its going to be a special day, a very significant day, but at the same time I am looking forward to the may changes and differences, the changes we can make in this country…

“As far as sitting down, me personally, I dont know if I would do that,” Wagner told the Times. “I support Kap and what hes doing. I think sometimes everybody takes the message wrong because theres a lot of stuff thats going on, a lot of bad stuff thats going on that needs to be fixed. At some point you have to do whatever you need to do to get that fixed. I think what hes done is opened up that conversation and made people talk about it. Whenever you have the president talking about those types of things, its definitely getting its message across. But I think its a very positive message. There should be justice and equality for everybody, no matter what your skin color is, and I think thats what hes fighting for because a lot of black people dont get that.” 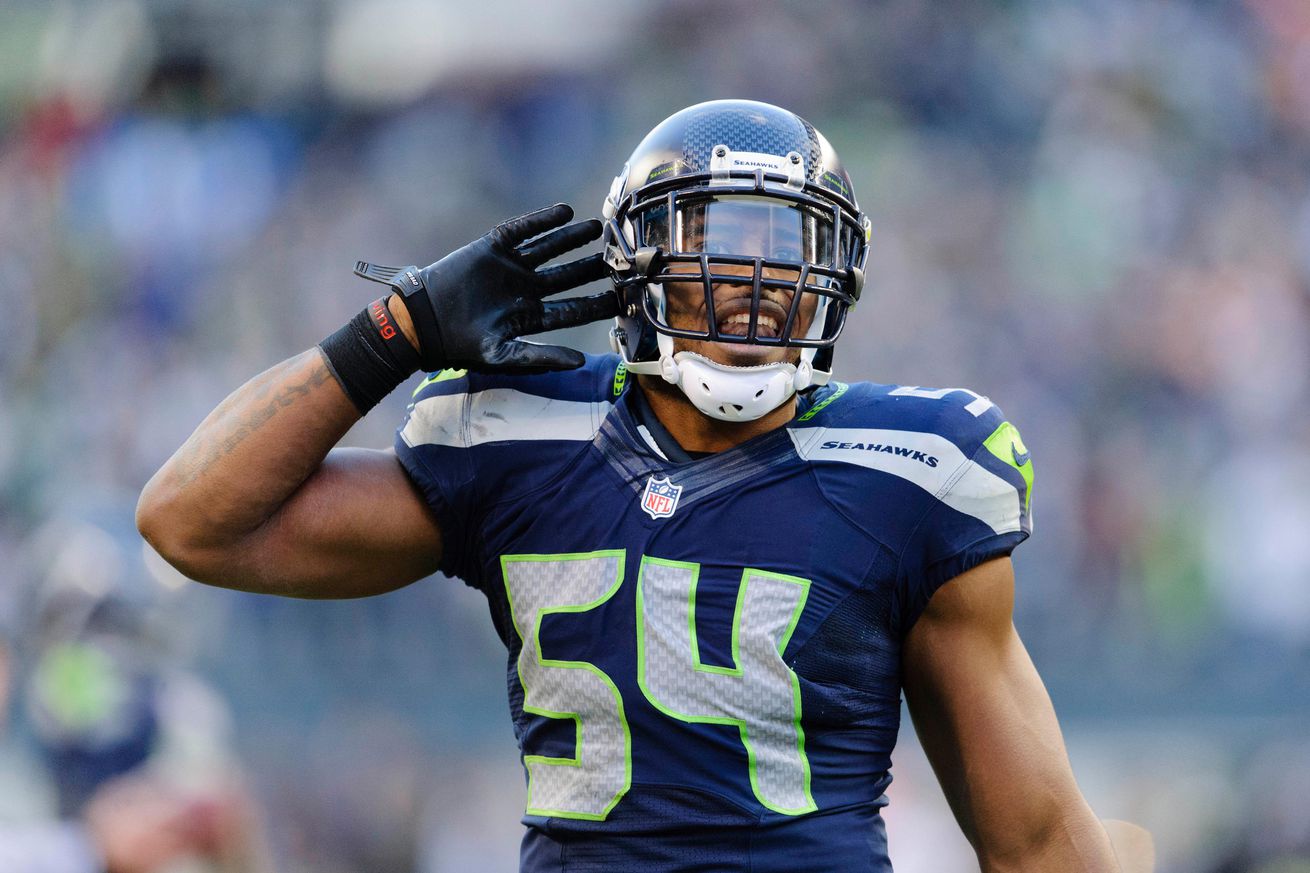 So stay tuned to see what happens with the Seahawks and other players from other organizations this weekend. While some viewed Kaepernick’s decision to sit during the anthem as a knee-jerk reaction with devastating consequences to his career, we’re now seeing a movement afoot that could become bigger than most anticipated.