While the Patriots were winning a fifth Super Bowl and letting everyone know that at age 39, Brady still has championship gas left in the tank, Paul Pierce was kissing the Celtics halfcourt logo Lucky in the former Celtics superstar’s final appearance at TD Garden.

The opposing crowd yelled Thank you Paul Pierce in a resounding display of gratitude for a basketball assassin who made his NBA debut in that very building on Feb. 5, 1999 and pumped out 19 points as the first-round pick of a mediocre Boston Celtics franchise. On Super Bowl Sunday, 18 years later to the day, Pierce, now 39 years old, was making his final farewell from the bench of the visiting Los Angeles Clippers.

It was pre-planned said Pierce. I know I wanted to give Lucky one last kiss, he’s been through it all with me through the ups and down… This the last time I’m gonna touch this floor as a player I’m sure I’ll be back as a fan, so I thought it was only fitting to kiss the floor goodbye.

Pierces career has come full circle and hes going out like any legend would want to. Pierce doesnt play that much these days, but he still leads and no one was happier than Celtics fans to see him hit one of his patented late-game three-pointers. In the final seconds with the game out of reach, current Boston star Isaiah Thomas backed off on defense and let the 2008 NBA Finals MVP sink one more basket on the parquet floor.

”I wanted him to shoot and make it,” Thomas said. ”That would have been the perfect way to go out. He did it the right way.”

For 15 years, Pierce was Bostons anchor and the first piece to their renaissance as one of the NBAs flagship franchises after some uncharacteristically down years.

Pierce ripped off 10 All-Star appearances, more than 24,000 points and an NBA championship with Boston.

Sunday afternoons contest was a fitting farewell to a future Hall of Famer from a throwback era of basketball that inspired many of the Court Kings we see catching wreck today.

The Clippers lost to Pierces old gang, 107-102, but it was a joyous, nostalgic and sobering moment for Pierce who says he never knew how much the city of Boston appreciated and meant to him.

Pierce was able to share the moment with Doc Rivers, the same coach with whom Pierce reached the top of the NBA mountain with in 2008. Pierce was Finals MVP that season.

Rivers career may have been much less successful if he didnt have Pierce as a building block in Boston. Adding Garnett and Ray Allen was the icing on the cake, but Pierce was always the anchor and he rode his basketball wheels almost until they fell off, fueled by a genuine appreciation for the game of life. 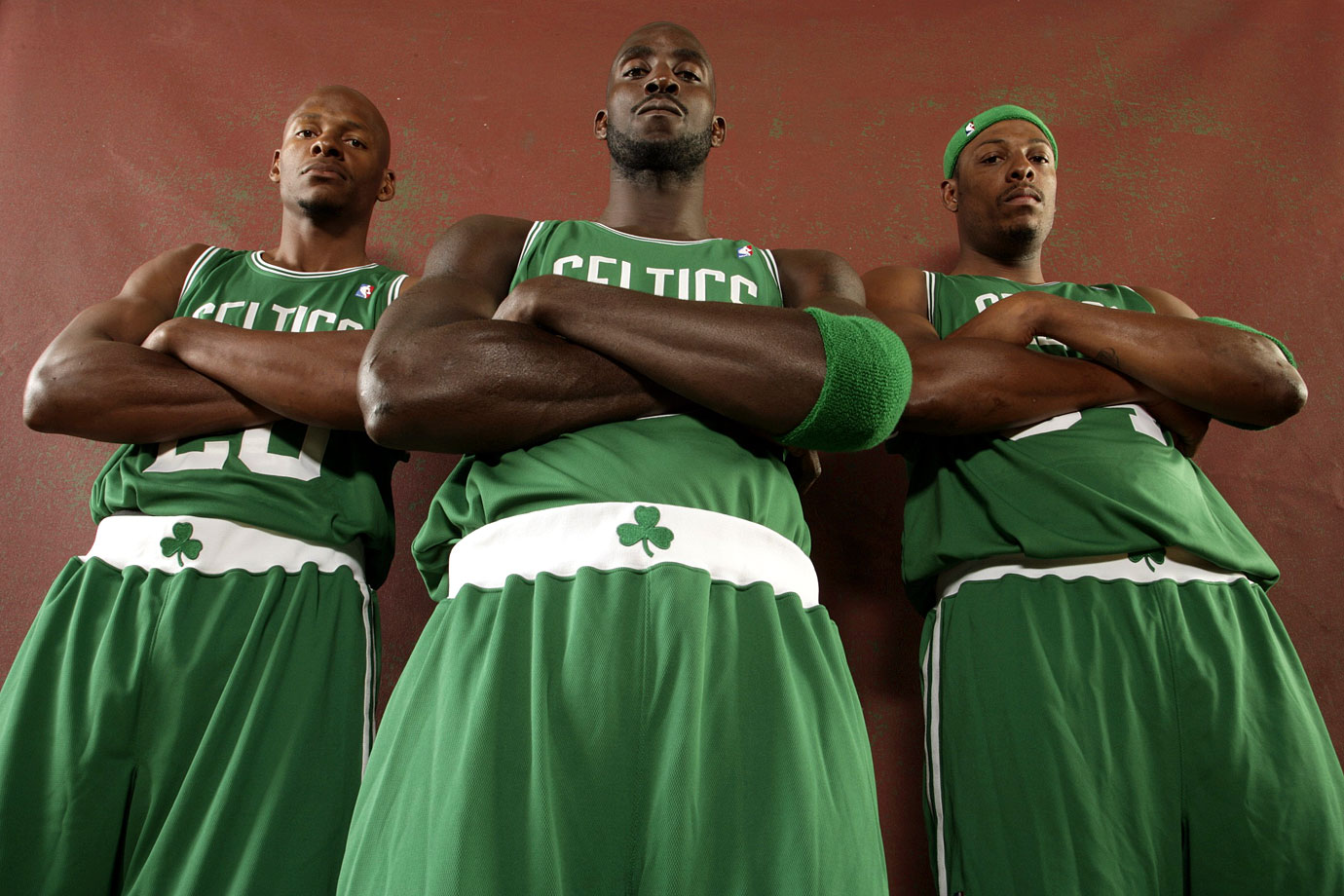 Rivers honored Pierces journey in referencing the elite baller in his pregame speech:  “All of you arent going to be Hall of Famers, but just make sure when you finish your career, you are empty. Like youve done everything you can do. And you walk away with no regrets. Thats what hes (Pierce) doing tonight. Hes empty. He can walk away from the game with no regrets. He gave it all. If I have one goal for every player in the locker room, thats my goal for you guys. Just leave it empty.