Some have fancied LaVar Ball a business genius who is changing the way players market themselves and empowering parents and athletes who often give so much to the NCAA and get little to nothing in return.

Others just call him a greedy loud mouth who is definitely trying to score big for his sons and capitalize on the fact that hes coming with triple talent, but also is purposely over-the-top and obnoxious and more fame-seeking than all of his shorties combined.

So far, Balls big mouth has gotten Lonzo, a potential No.1 NBA draft pick, fried on social media for a poor NCAA performance against Kentucky in the Sweet 16. Now it’s being reported that Lonzo will not be receiving any lucrative endorsement deals with Nike, Under Armour and Adidas.

I guess that settles it. Nobody wants to work with a fool.

However, the Ball apologists and LaVar himself have already put a spin to it.

“We’ve said from the beginning, we aren’t looking for an endorsement deal,” LaVar told ESPN. “We’re looking for co-branding, a true partner. But they’re not ready for that because they’re not used to that model. But hey, the taxi industry wasn’t ready for Uber, either.”

Sources with the three companies told ESPN.com that they indeed were moving on.

LaVars bold and unconventional demands played a part as well.

According to ESPN, in his meetings with all three companies, LaVar insisted that they license his upstart Big Baller Brand from him. He also showed the companies a shoe prototype that he hoped would be Lonzo’s first shoe.

You can call him crazy or you can call him a genius ground-breaker. Hes surely going for the gusto and personally trying to change the way the game is played. Its hard to root against him at times because he’s representing three African-American boys who will be exploited, criticized and challenged all the way up the ladder of success. And he wants to make sure that his family is getting the biggest financial piece of whatever legacy they leave.

Hes thinking big. His business mind is tight, but the extra theatrics, the disrespecting of players who already represent huge brands and the overall renegade approach to doing business is obviously not sitting well with the major brands right now. 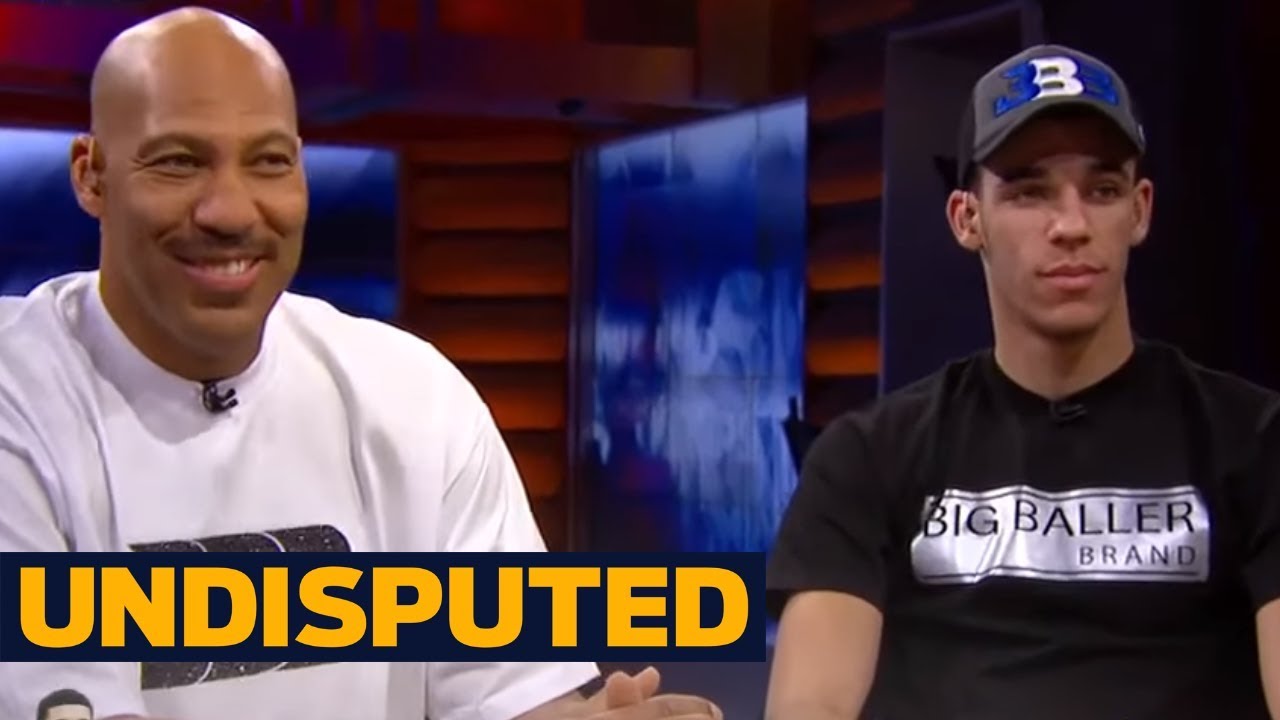 LaVar seems willing to wait it out and let his boys play do the talking. If they do their job, Nike and the rest will eventually be offering them whatever they want.

“Just imagine how rich Tiger [Woods], Kobe [Bryant], Serena [Williams], [Michael] Jordan and LeBron [James] would have been if they dared to do their own thing,” LaVar said. “No one owned their own brand before they turned pro. We do and I have three sons so it’s that much more valuable.”

Only time will tell if leaving potential $100 million shoe deals on the table will ultimately lead to a billion dollar empire, but LaVar is willing to take that chance and play Russian roulette with his sons’ careers.