Florida Marlins pitching sensation Jose Fernandez has been killed in a tragic boating accident. It took place early this morning and as of now, there are no further details of the incident to report.

According to MLB Network, the Marlins organization has issued the following statement:

“The Miami Marlins organization is devastated by the tragic loss of Jose Fernandez. Our thoughts and prayers are with his family at this very difficult time. 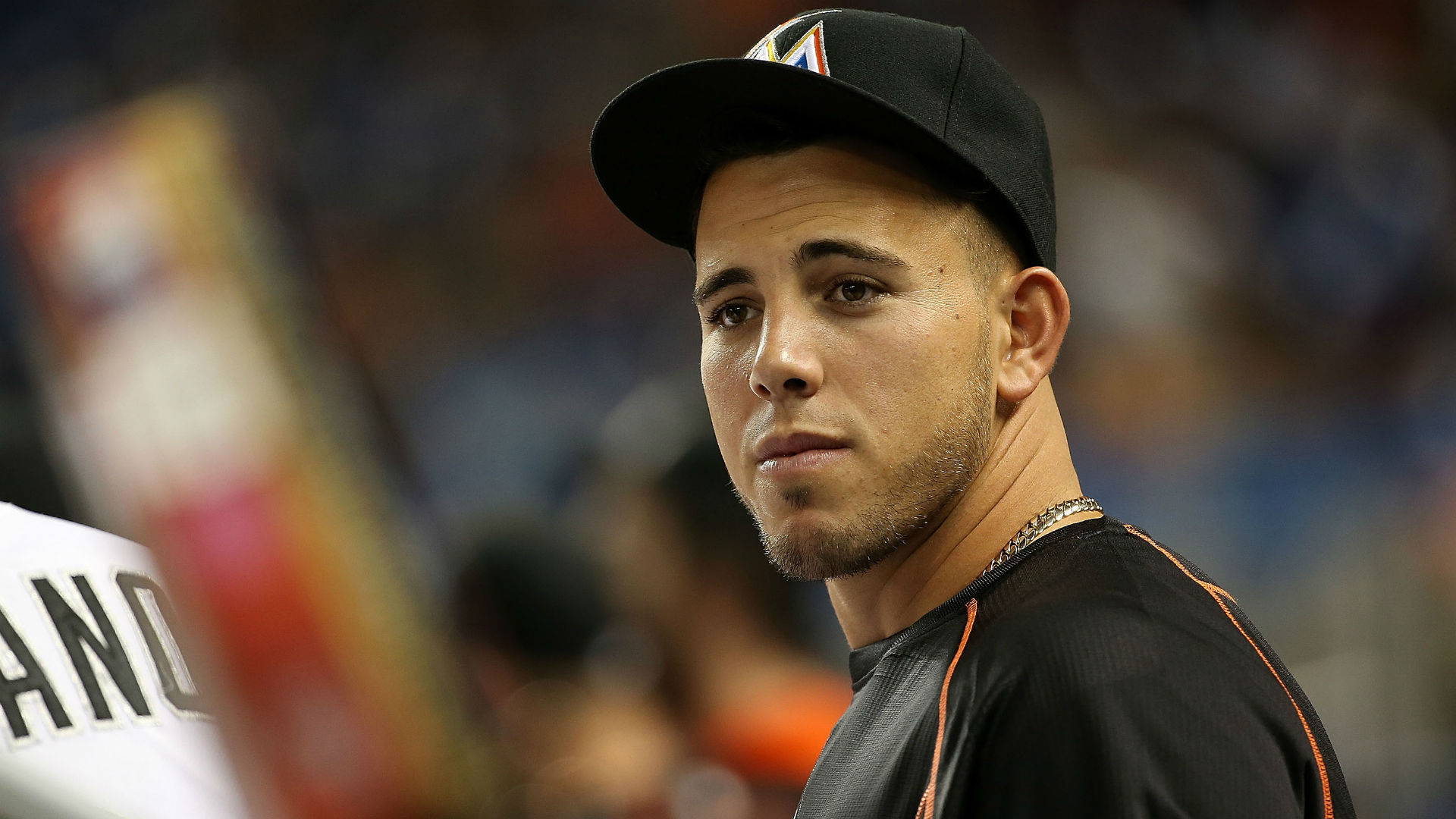 Fernandez defected from Cuba and took MLB by storm, out-dueling fellow Cuban Yasiel Puig down the stretch for 2013 NL Rookie of the Year honors. Over the next three seasons, the two-time NL All-Star battled injuries, but in 2016 he was leading the Marlins charge back to respectability, reasserting himself as a Top 5 hurler in the game.

Fernandezs impact as a Cuban superstar playing in Miami cant be understated. He was the pride and inspiration for a huge community of people and an example of the possibilities of the American Dream. He was a true ambassador for the game. And he was just getting started. Another classic and disheartening example of the good dying way too young.

Hernandez most recent historic accomplishment came in July when at just 23 years of age, he became the youngest starting pitcher to ever reach 500 Ks. He also conquered the milestone the fastest, just 400 innings into his MLB career.

His last memorable baseball moment was at the 2016 All-Star Game in San Diego. I was there and little did I know that the game would be the last time Id be able to witness The Cuban Pound Machine in person. His charisma, humor and competitive fire was on full display.

Prior to the game, Fernandez implied that he might groove a pitch to Boston slugger Big Papi Ortiz as a retirement gift to the legendary designated hitter who was playing in his last All-Star game.

“I told him yesterday that I am going to throw him three fastballs down the middle. I want to watch him hit a homer,” Fernandez told reporters.

What actually transpired, however, was much different.

After tossing in an 80 mph pitch just outside the strike zone, Fernandez played it straight up and started throwing mid-90s heat to Big Papi, who worked the count full and then laid off a pitch that slipped away from Fernandez and zipped by Ortiz, hitting the dirt.

Ortiz then playfully exchanged words with Fernandez on his way to first base, before being removed to a standing ovation and celebrated by teammates.

Who knew that wed be saying goodbye to Fernandez All-Star career as well?