Dennis Rodman used to be known as the greatest rebounder of the modern era, if not all-time. However, somewhere along the line, he completely went off the rails. To my generation of late '80s and early '90s babies, Rodman is a fame seeker disguised in a perpetual mask of body piercings and hair dyes. To most of us, Rodman is a has-been along the same lines as Flavor Flav. Ask yourself, what percentage of young adults below 25 even remember what these caricatures’ original claims to fame were? Subtract points from your social awareness if you had to use Wikipedia.

To the real oldhead hoop historians, Rodman is nothing more than a 21st century John Brisker. For 40 years, Brisker was the ABA’s designated enforcer. Rodman can match Brisker’s toughness, but Brisker’s absurd temper would make Rodman seem more pleasant than Chris Bosh.

However, nobody has heard from Brisker since he was invited to war-torn Uganda as a guest of dictator Idi Amin in the late '70s. This week, Rodman followed in Brisker’s footsteps by accepting an invitation to North Korea as the first American to meet 28-year-old junior dictator, Kim Jong-un. (Un)Fortunately, Rodman returned from his trip to Pyongyang and we have to endure the bizarre media frenzy that is surely just beginning.

Since his retirement, Rodman has dove into acting, professional wrestling and now he’s thrust himself into the middle of a delicate geopolitical relationship between the US and North Korea. However, you've gotta credit the persistence of his hustle.

For some inexplicable reason, ABC News’ This Week host George Stephanopoulos satiated Rodman’s need for attention by discussing foreign policy with The Worm on Sunday. Throughout the interview, Rodman came across as completely uninformed, tried to draw a moral equivalency between Jong-un's prison camps and Clinton's affair with Monica Lewinsky, then relayed an urgent message from Jong-un to President Obama.

Rodman called Kim Jong-un ‘my friend,” drawing pushback from Stephanopoulos, and ended the interview by saying “don’t hate me.”

Rodman’s trip was documented by VICE for its upcoming HBO newsmagzine. —Media Bistro

We can all collectively share in the sigh of resignation that Obama will release when this is addressed in his daily intelligence briefing. 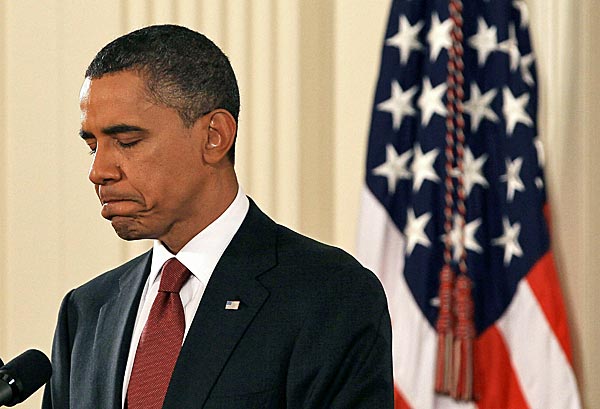