Caron Butler officially announced his retirement from the NBA today via a personal letter penned for The Players’ Tribune. Butler has one of the most remarkable stories that sports has to offer in terms of turning one’s life around and fulfilling one’s true potential.

We were lucky to spend some time with him in The Shadow League’s offices earlier this summer, where we sat down for a wide-ranging conversation about his life, the lessons learned and how he aspires to elevate others through his own personal example. The following is an excerpt from the resulting story that we published. A 15-year NBA veteran and world champion, Caron Butler’s personal journey is a remarkable one of regeneration and hope in the unseen that needs to be shared. It’s a journey bigger than just basketball. It’s an inspiring tale of a boy who began facilitating drug deals at the age of 11. He estimates that he’d been arrested and appeared in juvenile court on a multitude of charges on 15 separate occasions by the time he was 15 years old.

Butler came of age in a wicked environment where his role models were older uncles who were steeped in the culture of the narcotics business. He saw the wads of money and fancy cars, hypnotized by the lifestyle and what he viewed as success at the time.

“I’d always seen, from the second that I was a youngster, garbage bags filled with money, handguns, people doing drugs in front of me,” Butler said. “I was exposed to that type of lifestyle and that type of environment. I used to get the crumbs and the shake off the table. When they used to bag up kilos of cocaine, I would get the extras.” 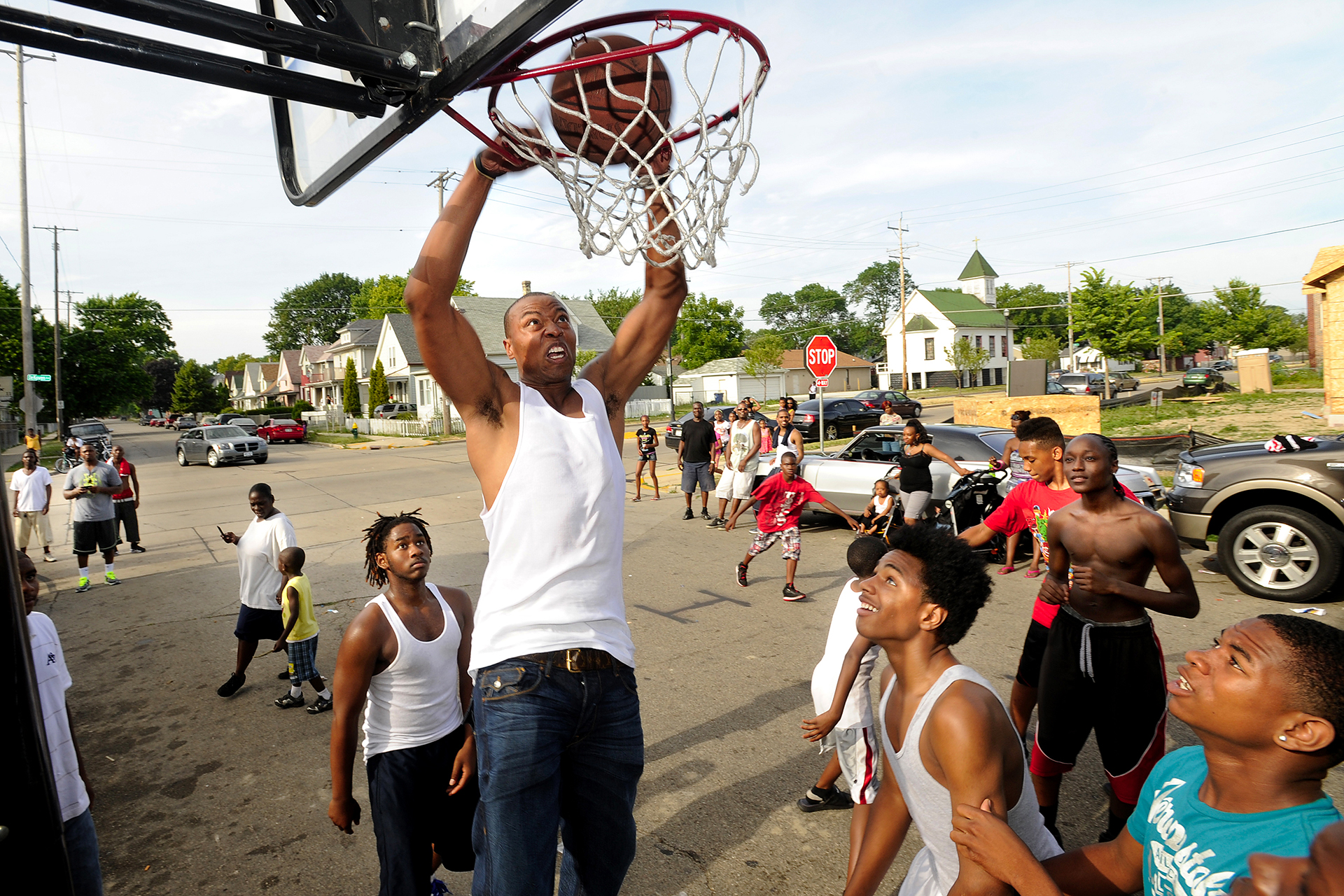 He grew up in Racine, Wisconsin, a waterfront city of about 80,000 people situated south of Milwaukee.

A mere six blocks from the beautiful multi-million dollar waterfront estates alongside Lake Michigan was Hamilton Park, on Racine’s south side, which was the epicenter of a young Caron Butler’s limited world. The park, with its perpetual buzzing of drug and gang activity, was surrounded by decaying buildings and dilapidated homes.

With his single mother working two full-time jobs and upwards of 80 hours a week to keep the household afloat, she wasn’t able to keep her young son away from the lure of the fast life. But she tried as best she could. Sometimes, Butler would be chilling at the park, up to no good when his mom would mysteriously appear wielding a baseball bat in attempts to steer him away from what was sure to be a dead end life if he continued on his path. 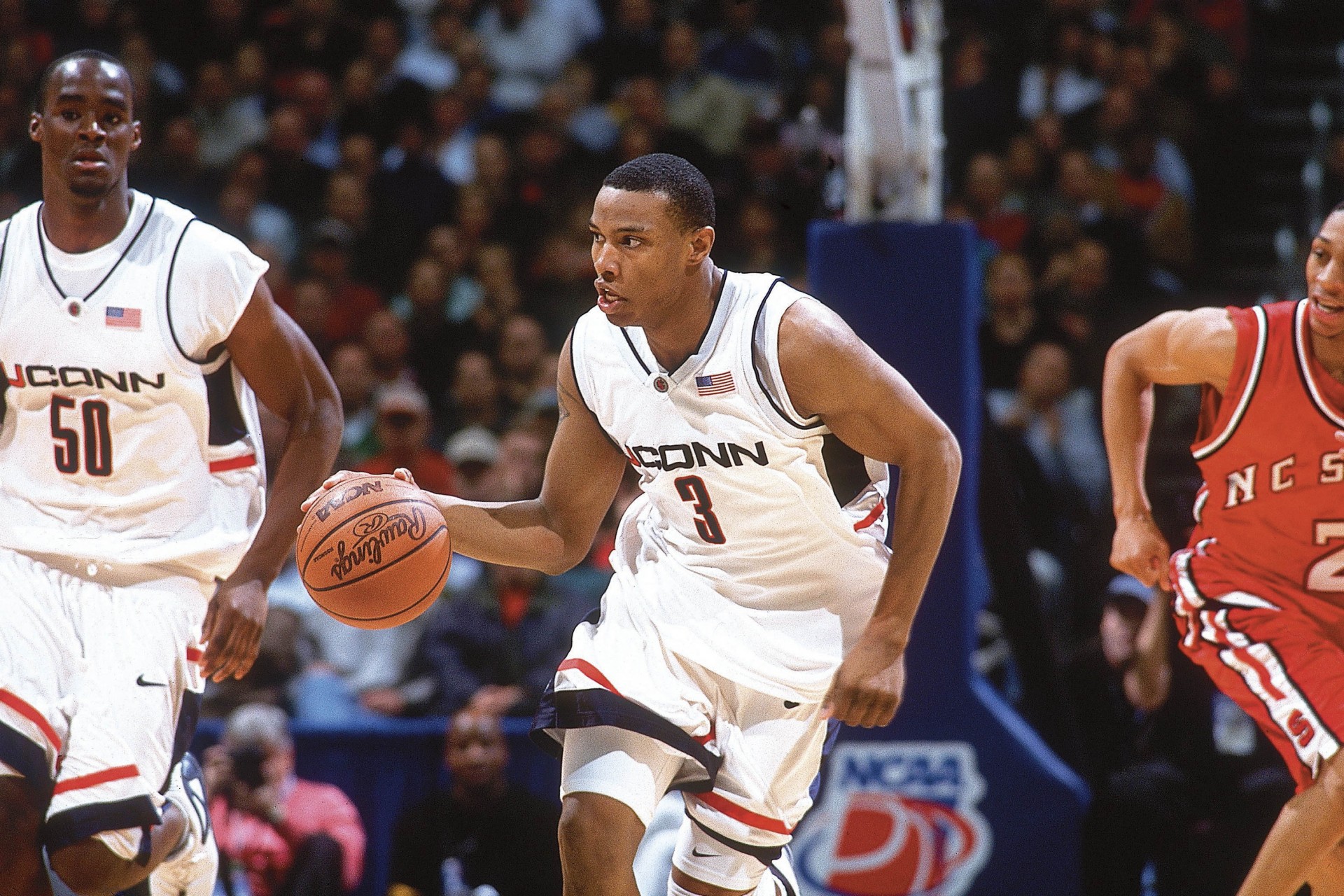 But for all of his inherent intellect and street smarts, he was driven by a rebellious streak that overpowered his mother’s efforts to keep him on the straight and narrow. Butler was a businessman long before puberty, and used his side hustle of working a paper route to mask how those fat wads of bills made their way into his pocket.

In the wee hours of the morning, after his newspapers had been delivered, he’d set up his own shop on the street corner to deal cocaine before the sun made its lazy daily rise.

To read more about his incredible journey, you can do so here to find out how Caron Butler Shoots To Elevate Others.