Oh, Aaliyah. Thirteen years after the fact, memories of her untimely death in August 2001 at the age of 22 still cause melancholy among fans. On the verge of truly becoming an international superstar actress, dancer, and singer, Aaliyah perished in a plane crash that fateful day.

But this week, she came to life when Lifetime cable network announced 17-year-old actress Zendaya Coleman will play the role of Aaliyah in their upcoming television biopic Aaliyah: Princess of R&B.  Zendaya will also perform and record four of Aaliyah’s hit singles.

Known for being a contestant on Dancing with the Stars, Zendaya released her self-titled solo album last year. She starred in the Disney series Shake it Up! And has a role in the network’s original movie Zapped, premiering this summer. 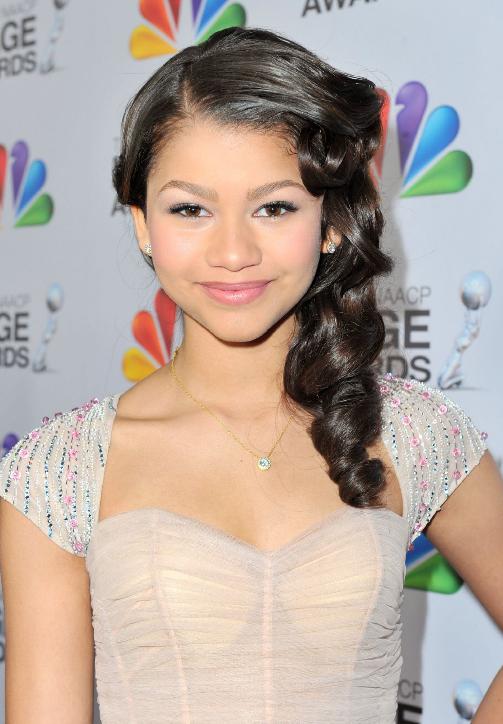